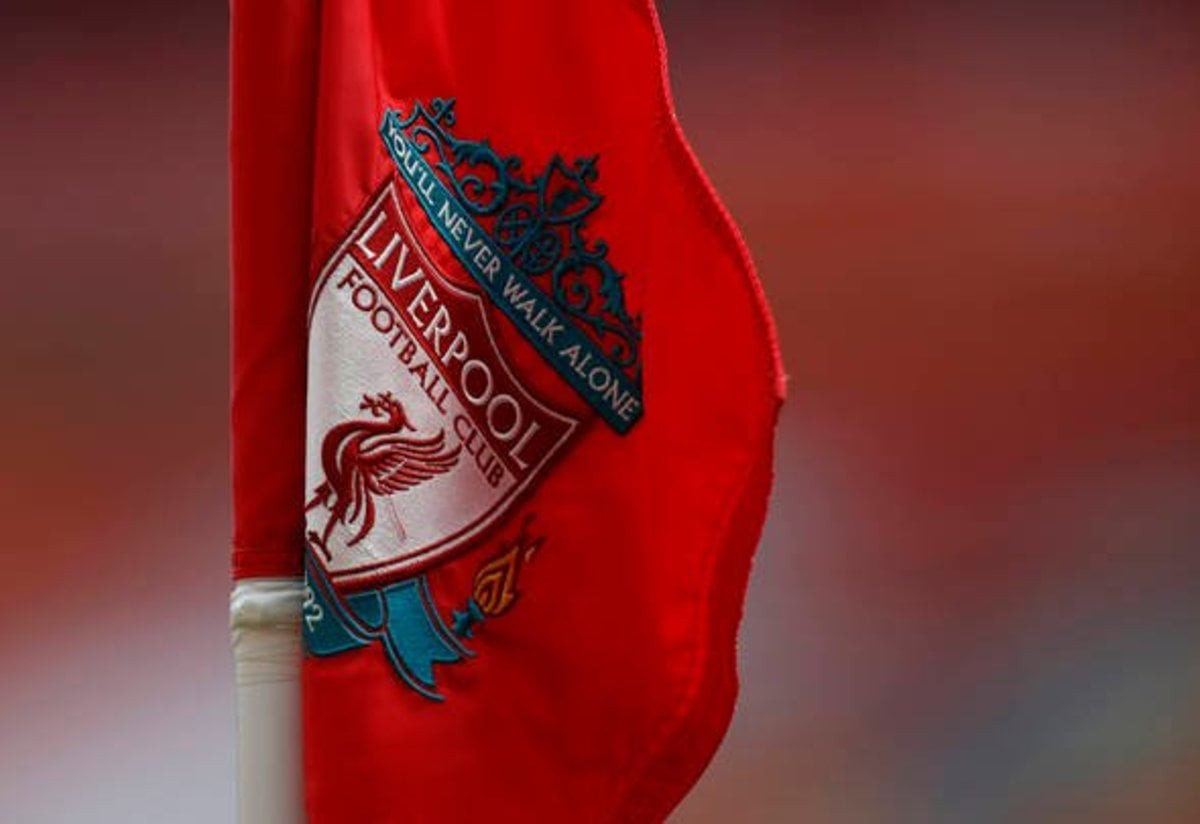 Liverpool are set to ‘reap the rewards’ from an impending increase in the value of Champions League TV rights.

So says finance expert Dr. Dan Plumley, speaking exclusively to Football Insider on the Reds’ earning potential from a new deal with Relevant.

The company has secured a £185million deal to sell the rights in the United States on behalf of UEFA, according to the New York Times last Friday (February 4).

The new deal will come into play from 2024 when the Champions League is expected to grow from 32 teams to 36 and almost double its total number of matches.

Liverpool earned £201.5m in broadcast money in the last financial year, with a large but unspecified portion of it coming from UEFA.

And Plumley explains that the six-time European champions could see their Champions League cash flow skyrocket under the new US deal.

“Relevant have told UEFA they can guarantee they will get over £185m for the rights in the United States. That’s £74m more than the current US deal.

“If you take it down to the individual clubs, the broadcast money goes up and so does the prize money.

“It comes full circle and we come back to individual clubs like Liverpool. They will be the ones to reap the rewards.

“It’s the same with any broadcast deal. If you can get a raise, it will benefit the clubs in the long run.

Liverpool are in the last 16 of the Champions League this season.

They will face Inter Milan in the first leg next Wednesday (February 16).

In other news, the ex-Fifa official slams the ‘petulant and arrogant’ manager after Liverpool star Mohamed Salah was at the center of the controversy.