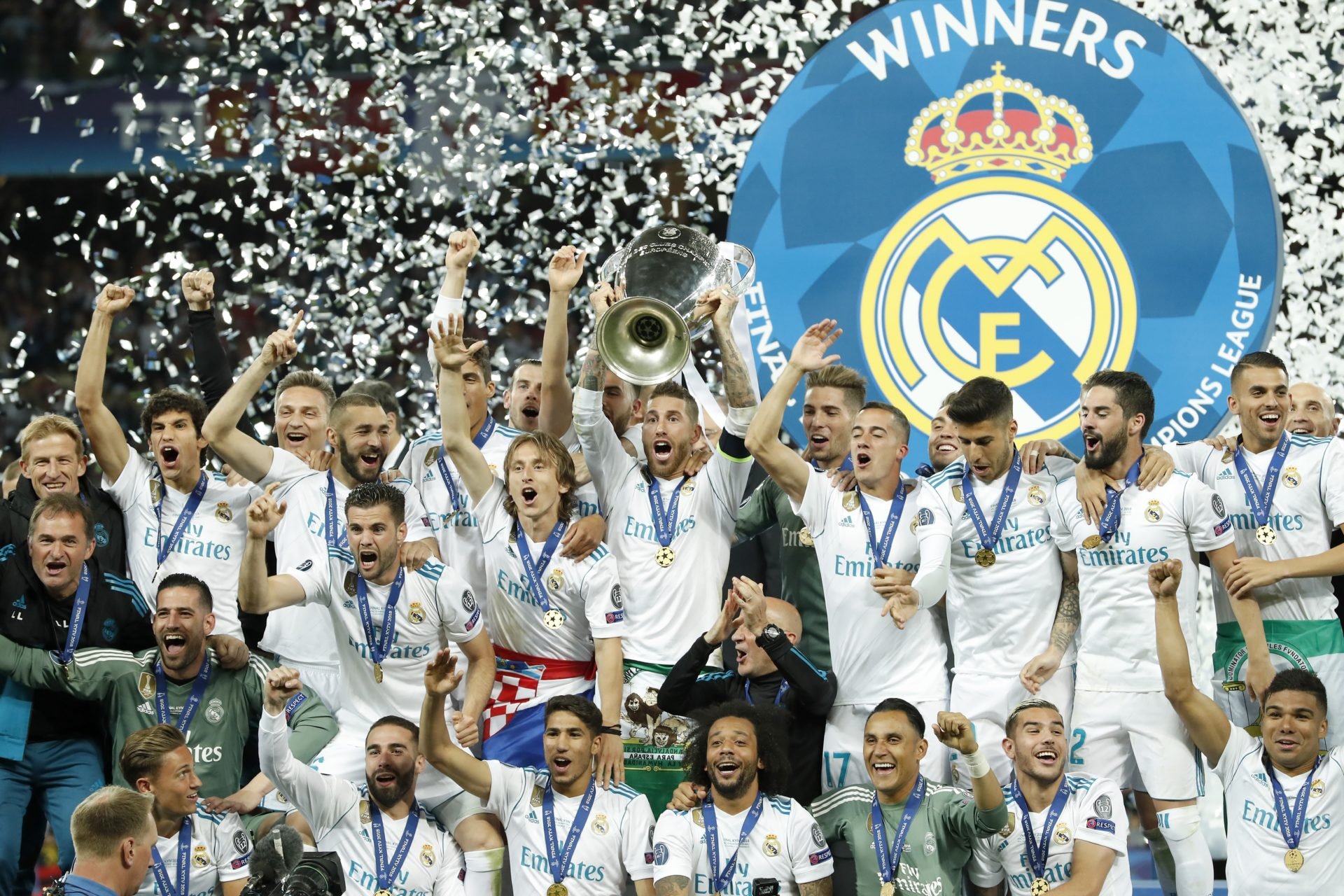 Jose Enrique said on Twitter that it would be difficult for Jurgen Klopp’s Liverpool to sign Real Madrid winger Marco Asensio in the summer transfer window.

The former Liverpool star stressed that if Asensio moved to Anfield he would want to play regularly for the Reds.

Enrique added that Asensio’s salary will also be very high.

The 26-year-old Spain international winger is on £117,000 a week in wages (SalarySport) currently at La Liga and UEFA Champions League winners Real Madrid.

Earlier this month, AS reported that Liverpool have informed Asensio’s entourage that they like him and want to sign him this summer.

Could a transfer take place?

In our opinion, Marco Asensio is unlikely to leave Real Madrid for Liverpool in the summer transfer window.

Yes, of course, Liverpool are a great club and are doing well at the moment in terms of winning and challenging for major trophies.

But, even with the departure of Sadio Mane, Liverpool have a very strong and powerful attacking unit.

Asensio struggled for regular playing time in Madrid last season due to competition for places, and the Spaniard would likely face the same problem at Liverpool.