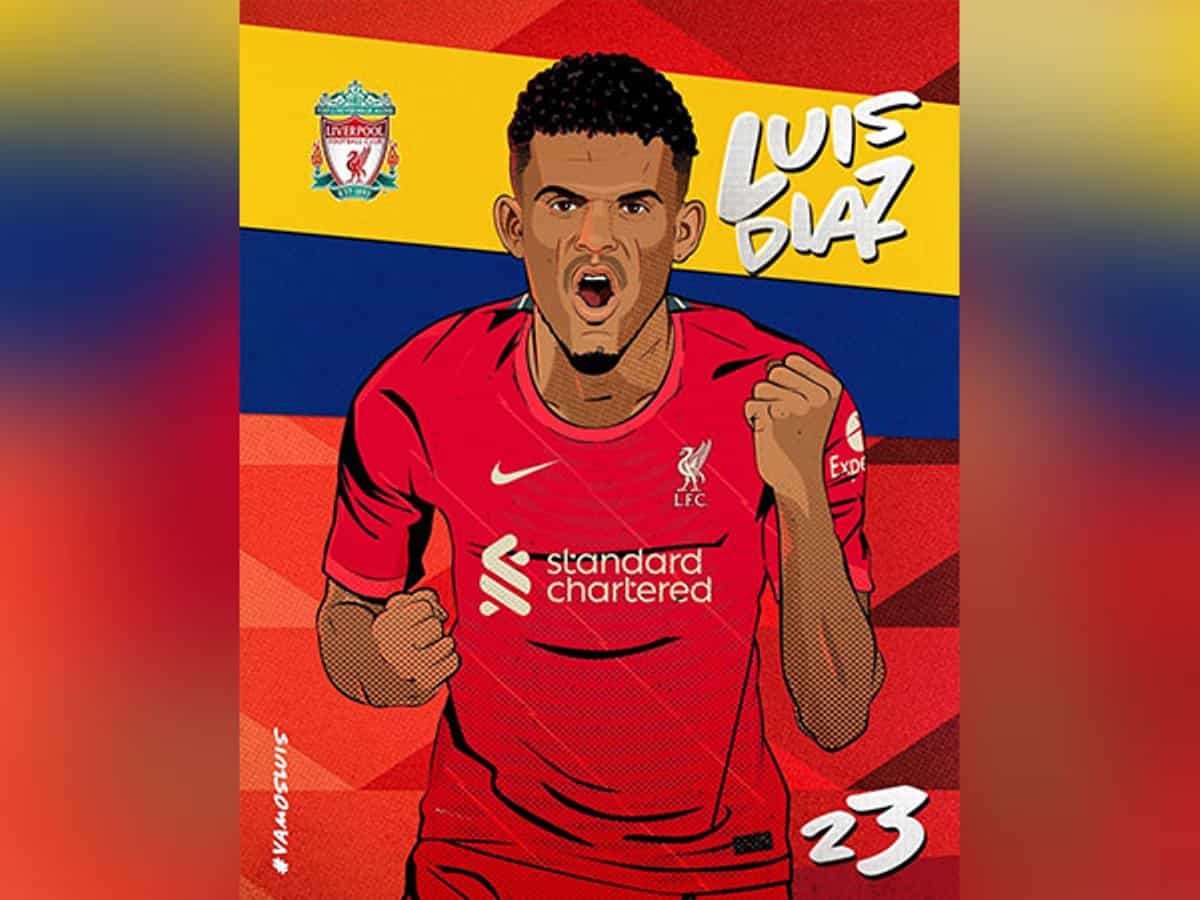 He had to tap deep into his physical and mental reserves to beat Rajawat in a top-flight clash that swung back and forth until the very end.

Kiran was the first to open the scoring by opening a 9-5 lead in the opener, but Rajawat fought back to level the scores at 12-12. But the youngster couldn’t keep up the pace and eventually won nine of the next 12 points to pocket the game.

Rajawat also had to come back early in the second game, but he had eight straight 6-8 points to open a sizable lead and never looked back.

With the momentum firmly in Rajawat’s favour, the 19-year-old played with confidence and verve heading into the third and final game and took a 10-4 lead before Kiran staged a comeback.

Kiran went on the offensive as he didn’t have much to lose and came out on top winning 12 of the next 14 points to take a 6 point lead. However, unforced errors cropped up in his game just as he was comfortably looking down the road to victory.

This allowed Rajawat to first narrow the gap to 16-17 and then level the scores at 18-18. However, Kiran got the last laugh as he won three straight points and the singles champions trophy.

In the doubles category, Treesa Jolly failed to win the double crown by winning the women’s doubles title, but finished on the losing side in mixed doubles.