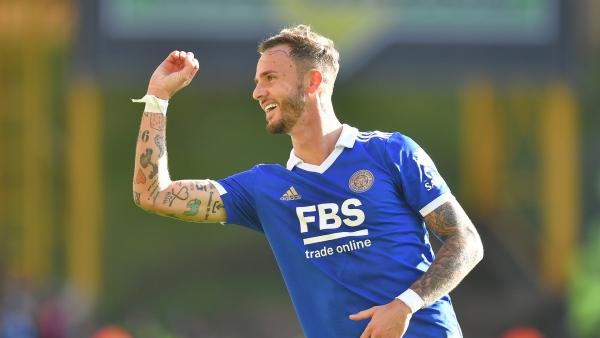 Hakim Ziyech has been named in Morocco’s World Cup squad after missing out on the Africa Cup of Nations due to a dispute with the national team’s former head coach.

Vahid Halilhodzic opted to leave Chelsea playmaker Ziyech out of the squad for the last AFCON earlier this year, explaining that ‘Ziyech’s behavior does not match the selection’.

Ziyech responded by retiring from international football in February, but the dismissal of Halilhodzic in August opened the door for a possible return.

New boss Walid Regragui reintroduced Ziyech to the squad for two friendlies in September, and despite lacking minutes for Chelsea this season, the striker is part of the Moroccan squad heading to Qatar.

Noussair Mazraoui, who played alongside Ziyech at Ajax, is another player Regragui chose to bring back into the fold after being exiled by Halilhodzic, and the Bayern Munich defender is part of the Cup squad of the world.

Centre-back Nayef Aguerd is present despite three months out with an ankle injury for West Ham in pre-season while Sevilla striker Youssef En-Nesyri is also named, with Regragui not discouraged by the striker who has failed to find the net in La Liga this season.