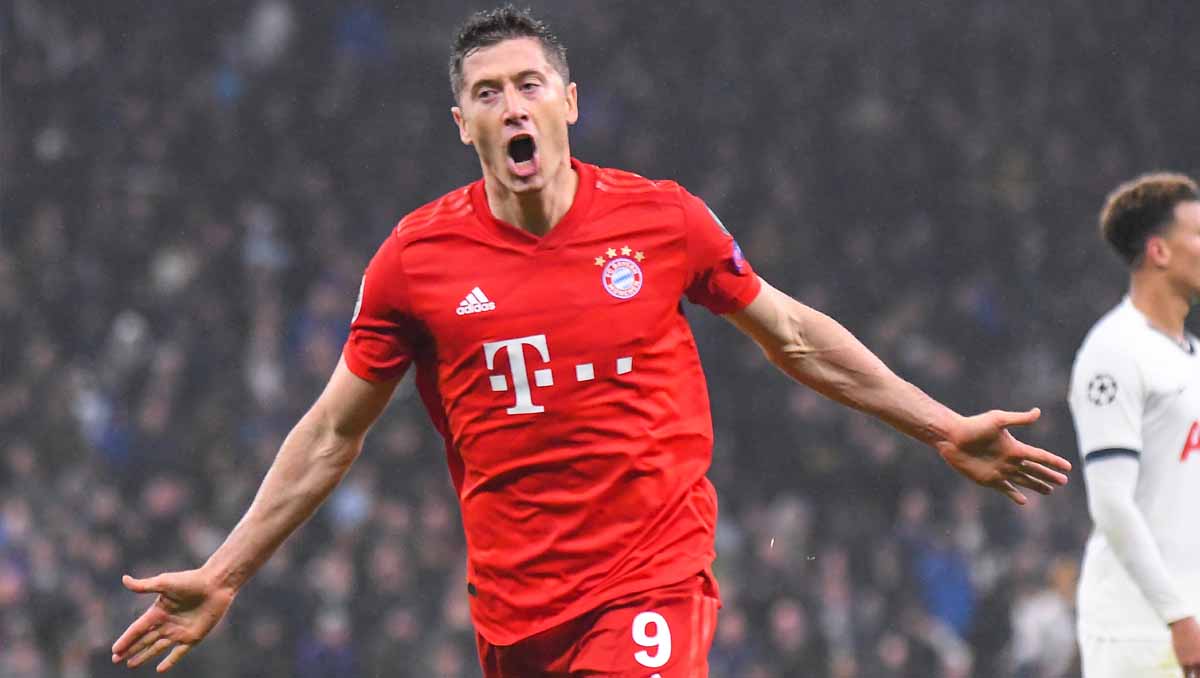 Manchester United have entered the race to sign Bayern Munich striker Robert Lewandowski, according to a report in England.

The Sun reports that the Red Devils are interested in a swoop to sign the Poland international to bolster their options ahead of the 2022-23 Premier League season.

The same report says Lewandowski is attracting interest from a host of top European clubs as the Polish veteran has one year left on his current contract with Bayern.

According to the same story, the 33-year-old would love to move to Spanish giants FC Barcelona but the Camp Nou side need to offload some of the highest earners on their wage bill.

The sun go on to write that FC Barcelona’s chances of signing Lewandowski appear to be diminishing given FC Barcelona are set to pay a fee of around £20m.

The outlet claims Manchester United are monitoring Lewandowski’s situation at the Allianz Arena ahead of a possible move to bring the Bundesliga striker to the Premier League.

Representatives for Lewandowski have attempted to assess the level of interest from the Premier League over the past month, according to the same story.

The Bayern striker scored 57 times in 55 games in all competitions last season to continue to thrive despite being in his early 30s.

Lewandowski has scored 344 goals in 375 games in all competitions over the past eight seasons at Bayern.

Widely regarded as one of the finest attacking talents in world football, Lewandowski has scored 76 goals in 131 games for Poland since making his senior international debut in 2008.

AFTER: Football transfer rumors and gossip