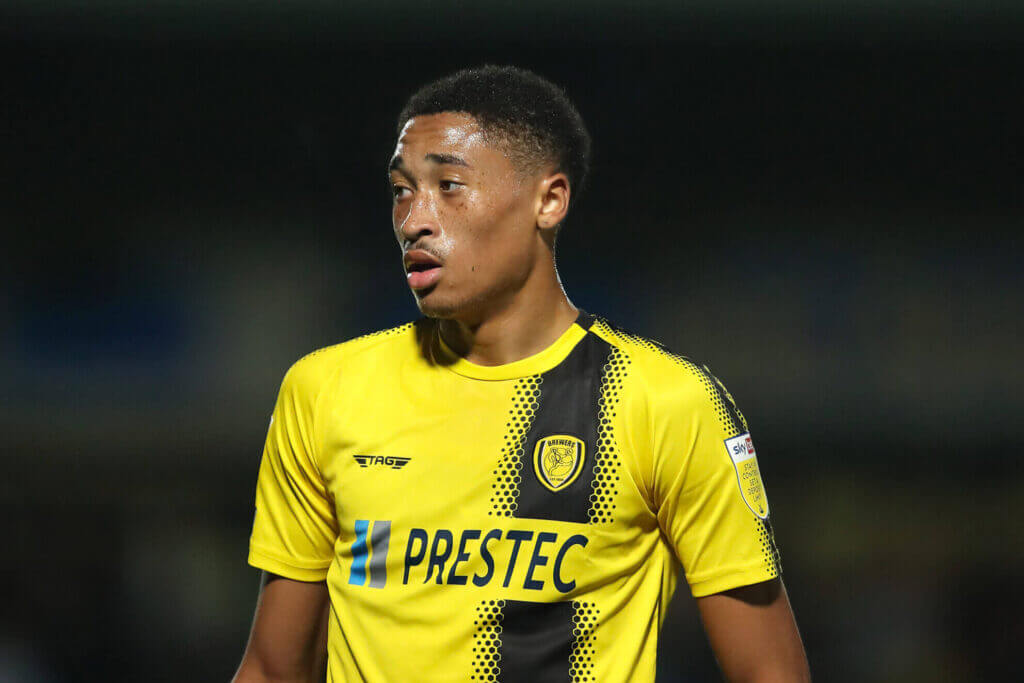 The much-loved Sheffield United striker has made a big impression on loan at Burton Albion this season. Not only does the teenager top the goalscoring charts at Pirelli Stadium with six goals in all competitions, but he was recently shortlisted for PFA League One Player of the Month for November.

Against Wycombe Wanderers on Tuesday, however, nothing turned out well. There was a first sight of the goal that ended with a shot that escaped harmlessly.

Then, after being caught halfway through as the hosts began to exercise more and more control, Jebbison could only watch in horror as Brandon Hanlan skipped two challenges to open the scoring moments later.

The worst was to call just before the break via a lunge to Jason McCarthy which brought a well-deserved warning. That the 18-year-old did not reappear after the interval as manager Jimmy-Floyd Hasselbaink rethought his squad was no surprise; the young striker’s final act from the difficult 45 minutes was to receive a lecture from referee Josh Smith after another foul left home fans barking for a red card.

After the huge highs of the past few weeks which included an outrageous goal against the Doncaster Rovers, it was really a reminder that a player considered by some at United’s Shirecliffe academy to be a better prospect for his age than Dominic Calvert-Lewin still is. a young boy and has a lot to learn.

That’s why those among Bramall Lane’s backers pushing for Jebbison’s return in January might need to think again.

Jersey received an invitation to the UEFA Regions’ Cup