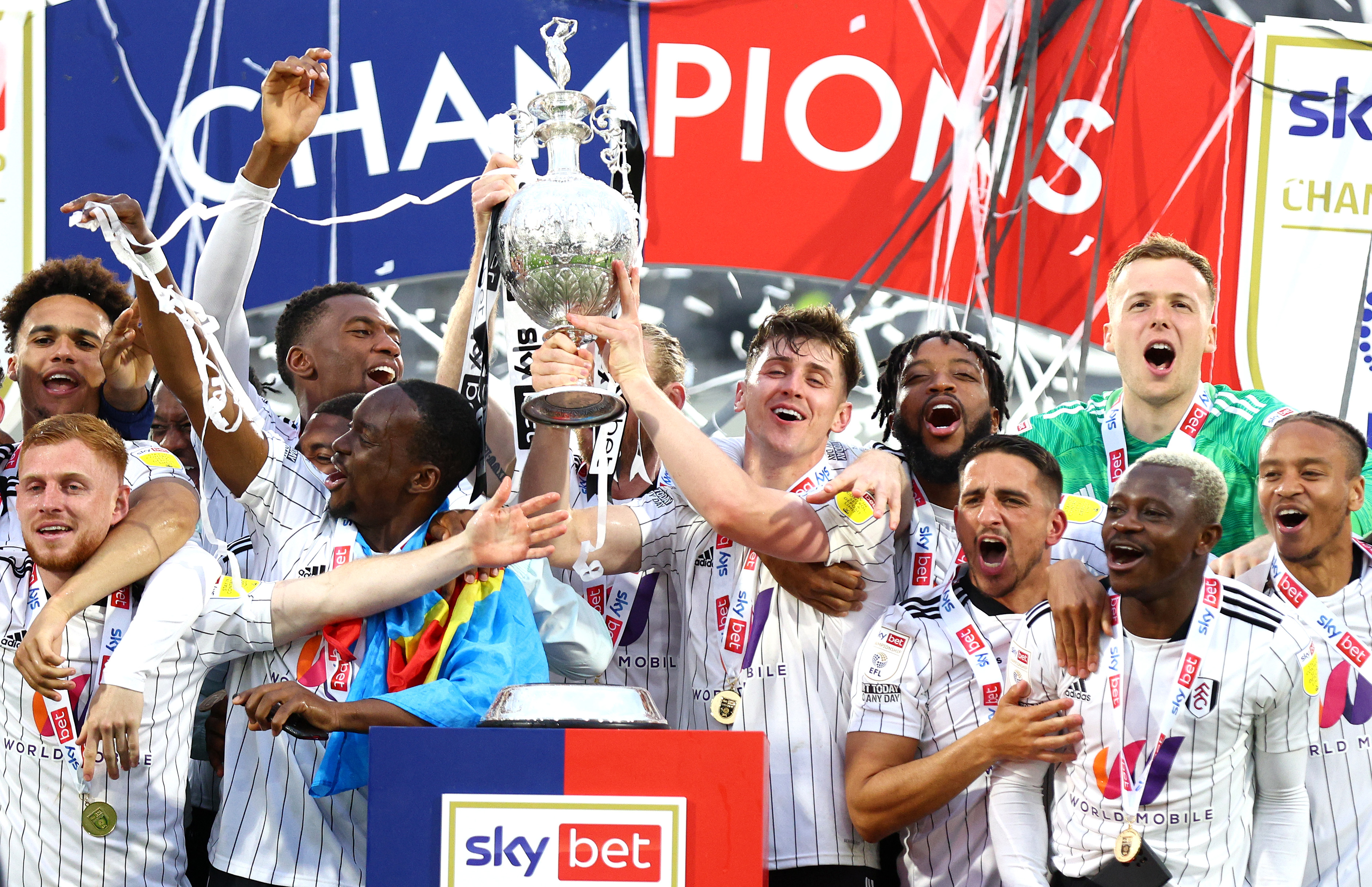 The Championship Division of England is one of the most intense seasons in Europe. The 46 games played, just in the league itself, gives players more opportunities to perform well but also for a team’s season to crash. Although there are more games, each game means as much in the Championship, if not more, as teams compete for the right to advance to the Premier League.

Promotion is an incredible help as clubs seek to separate themselves from the pack thanks to the league’s immense financial backing. But before the Premier League season begins, let’s meet the three newest members of the Premier League and learn how they got here.

A side familiar with the Premier League, Fulham will be playing their 28th season in the English top flight this term after winning the Championship on 90 points. The Cottagers have yo-yoed between the Premier League and the Championship since 2018, never spending two consecutive years in the same division. However, this year could turn out to be different. Serbian striker Aleksandar Mitrović exploded last season, breaking the record for most goals scored in a league season. His simply astonishing 43 league goals in just 44 appearances should scare Premier League defenses as he shows no signs of stopping this fall.

Although Fulham have yet to sign any new players ahead of the season, they sold 26-year-old André Zambo Anguissa to Napoli for $16.5 million and 19-year-old Fábio Carvalho to Liverpool for just under $6. .5 million dollars. This new influx of money could help Fulham improve their side as they try to buck the trend of recent years and retain their place among the English top flight. Fulham begin their campaign with a visit to Liverpool on August 6.

After a two-year hiatus, Bournemouth are back in the Premier League after a thoroughly impressive season in the Championship. Scott Parker’s men finished two points behind champions Fulham and enjoyed a successful campaign which saw them finish with the league’s second top scorer in Dominic Solanke as well as the fewest goals conceded. A solid defense and a dangerous attack are usually a good combination for a team seeking promotion, and Bournemouth this season have been no exception.

2021/22 has been an incredible season for Mark Travers. A look back at five of his best performances ⛔️

On the transfer market, the Cherries have been active without reaching the checkbook. The club brought in midfielder Joe Rothwell from Blackburn and right-back Ryan Fredericks from West Ham, both on free transfers. These moves will add more depth but might not be enough over the course of the season. Bournemouth’s season starts at home on August 6 when Vitality Stadium hosts Aston Villa.

It’s not often a club that has won several European Cups and an English Premier League championship is promoted to the Premier League. Few clubs in England have enjoyed the success of Nottingham Forest, and yet Forest have not competed in the English top flight since 1999. Almost every year has been spent in the Second Division, with a short drop to the Third Division in the mid-1990s. 2000. But finally, 23 years later, Forest found his way back to the promised land.

Exactly a month ago…

Under manager Chris Hughton, Forest had a dreadful start to the season in which the club lost six of their first seven games and found themselves bottom of the league from week 4 to week 8. Forest immediately sacked Hughton and replaced him with Steve Cooper. This decision changed the whole course of the club’s season as they only lost six games in the rest of the campaign.

After finishing fourth, Forest advanced to the promotion play-off where they faced Sheffield United and emerged victorious after a tense penalty shoot-out. Then there was a trip to Wembley where an own goal from Huddersfield Town was the difference, sending Forest back to the Premier League. His first and only decision at the time of writing was to sign 24-year-old striker Taiwo Awoniyi from Union Berlin. While this is a good start, it may be fair to say that more signings will be needed if Forest are to have any hope of continuing their stay in the Premier League. His first test will be a trip north to Newcastle on August 6.