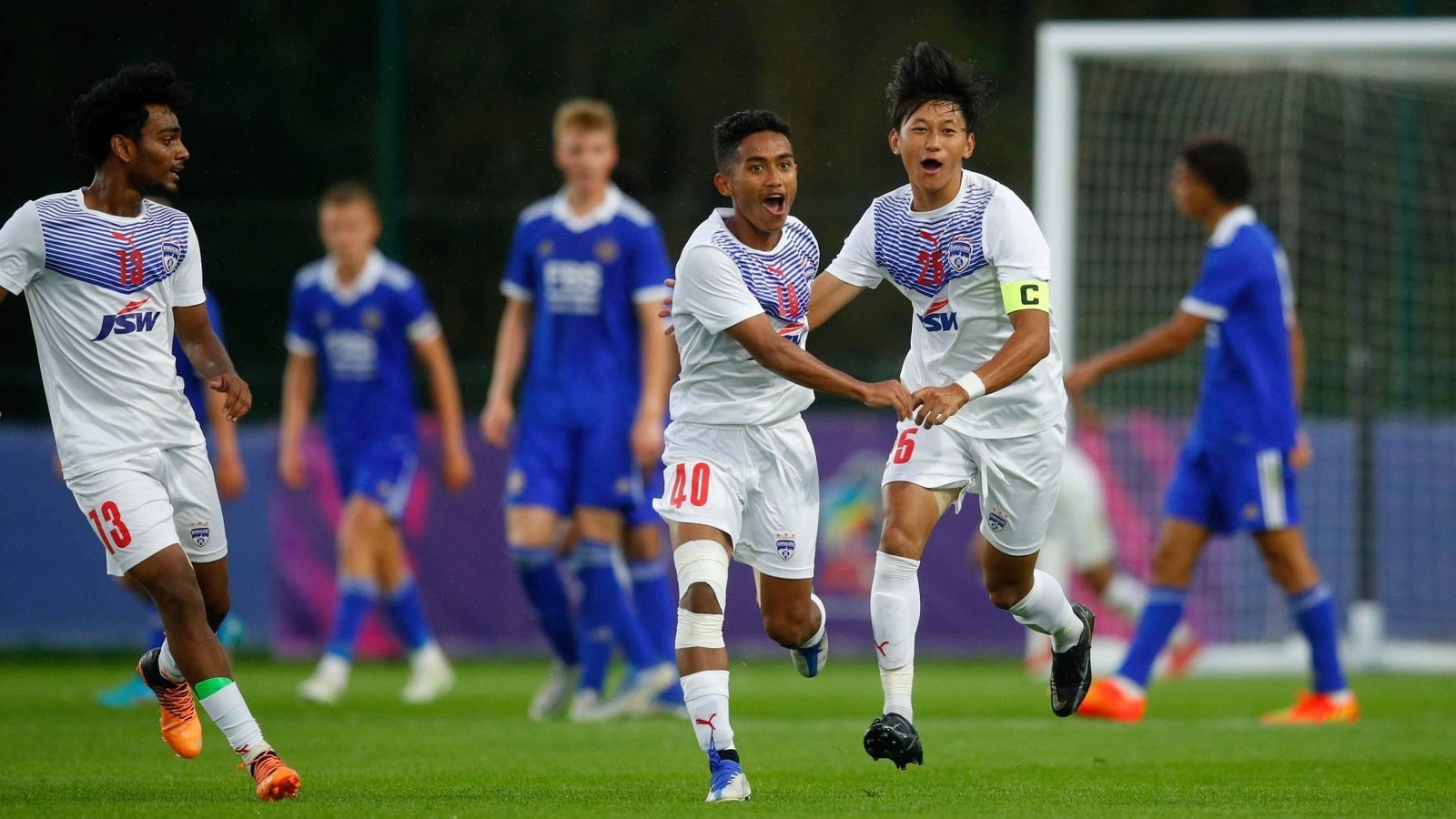 An Indian referee, Crystal John, and an assistant, Ujjal Haldar, were among the match officials in Leicester on Wednesday when Bengaluru FC reserves were hosted by Leicester City Under-19s. Two other Indian referees, referee Harish Kundu and assistant Vairamuthu Parasuram, as well as Kerala Blasters reserves are in England for the Next Generation Cup along with five Premier League academy teams and one South Africa team. South.

As part of the England tour, a result of mutual cooperation between the Premier League and Football Sports Development Limited (FSDL), Kundu officiated a friendly match between Bengaluru FC reserves and Under-19 side years of Wimbledon. FSDL, a joint venture between Reliance and Star, operates the Indian Super League (ISL), India’s top men’s football competition.

“Our partnership aims to grow the game in India,” said Premier League director of football Neil Saunders. “Specifically, we focused on developing players, coaches and referees,” he said in a Zoom call on Wednesday.

Since its debut in 2014, the relationship between the Premier League and the ISL has grown, he said. As for player development, it started with friendlies between age-specific teams from ISL clubs and the Reliance Young Champs, Saunders said. It then became a competition between Premier League clubs‘ under-14 teams and ISL academies before becoming an event where the top two in the first Reliance Foundation Development League compete against under-19 teams of the Premier League in London and Leicester, he said.

Bengaluru FC won the U21 league and the Blasters were runners-up last season. On Wednesday, Bengaluru FC lost 3-6 to Leicester City and Tottenham Hotspur beat Kerala Basters 7-0. The final series of matches will take place on Saturday.

“Opportunities to play matches abroad and competitions are essential to the development of players and the Next Generation Cup provides them. The third part is the social and holistic development as a people of these young players, ”said Saunders .

“Coaches also have the opportunity to develop skills and benchmark themselves against some English coaches,” he said.

The knowledge and best practice sharing initiatives, which went live in 2020 and 2021, will continue, said Saunders, 39.

A former professional footballer and England futsal international, Saunders was previously in charge of youth in the Premier League. As well as trying to develop more homegrown players, the job description involved working with academies in all areas of youth development. Given that an overwhelming number of cadets do not play Premier League first-team football – a January 2022 report on inews.co.uk said 97% do not play a minute and 70% do not see each other not offer contracts – there is a lot of focus on education in the academies.

“Our clubs work extremely hard to ensure that all boys in the academy system, whether they turn professional or not, are better off for the experience at the academy. One of the things we do is take a holistic approach and that means we support young player development first because we believe that will support young player development. This is a key pillar on which all of our youth development activity is based,” he said.

The message sent to parents is that if their son enters a Premier League academy, the club will support their development on and off the pitch, Saunders said. “Formal education is a key part of it. We have seen our boys surpass national standards in English and maths across different age groups and more boys choosing a wider range of academic options.

The Premier League academies education program was rated “outstanding” in 2010 and 2017 by UK government agency Office of Standards in Education, Children Services and Skills, according to the league’s website.

He said there were no plans to try to help Indian academy cadets train at Premier League clubs. Fifa rules don’t allow travel for under-18s, then “under immigration rules they have to meet a certain level of performance”.