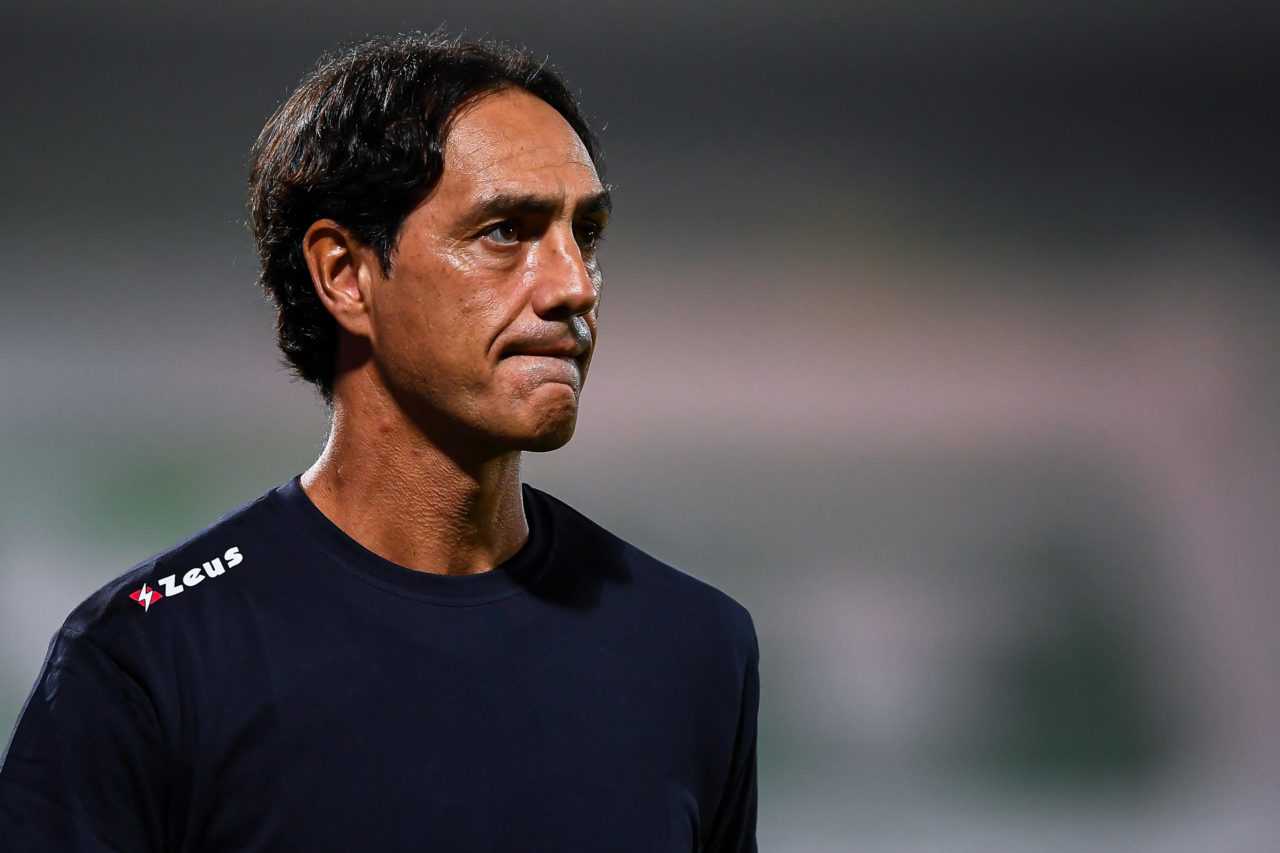 Nesta prefers MLS over Serie A

Former Italian defender Alessandro Nesta admits he prefers a job in MLS over Italy and is convinced Milan can win the title.

In March, the 2006 Italy World Cup winner returned to the United States after being sacked by Serie B team Frosinone.

The 45-year-old started his coaching career at Miami FC before moving to Perugia and Frosinone.

When asked if he preferred a job in Italy or in MLS, he replied:

â€œI would like to combine work and family, so staying in the United States would be ideal. I spent three years without my wife and children and now I’m making up for it, “he told La Gazzetta dello Sport.

“However, it is more difficult to find a job in MLS than in Italy. They choose coaches from all over the world, there is more competition. In Italy there is too much pressure, you have to deal with all aspects, from the field to social networks.

“I’m used to it, but whoever chooses this job is a fool.”

Nesta, a former Milan and Lazio defender, has been asked about the Serie A title race.

The Rossoneri and Napoli are tied on points at the top of the table after winning nine games apiece, with one draw. Can Stefano Pioli’s team win the title?

â€œThey have the chance of a lifetime. Milan know how to handle the pressure and this allows them to make the best choices.

â€œThere are a lot of young players, so I don’t see a team ready for the Champions League. They are not ready. They have to participate in it for a long time and adapt, as they did in Serie A.

“To win the Champions League you have to pay â‚¬ 70million for the big champions, which Serie A clubs cannot afford now.”

Nesta has played 417 Serie A games during his career. He has performed in Italy, the United States and India. Lazio, Milan, the Montreal Impact and Chennaiyin FC are the only clubs in his playing career.

Considered one of the best defenders in the history of Italian football, Nesta has won two Champions League, three Serie A titles and a World Cup.