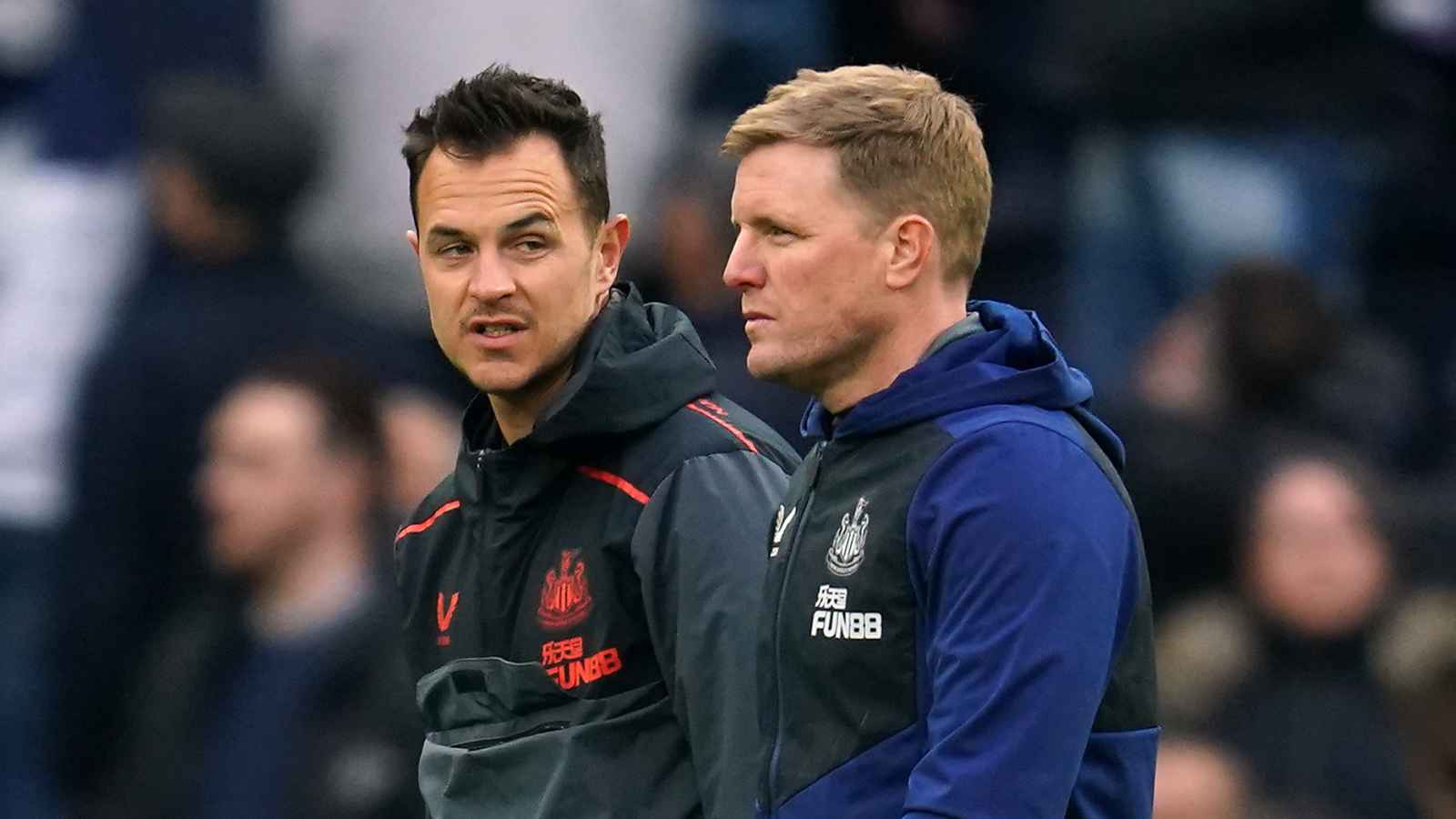 Newcastle are still on the hunt for the Bundesliga speedster, but Leicester and West Ham are also keen

Newcastle remain in the hunt to sign Jeremiah St Juste and are set to make another move for the Mainz defender in the summer transfer window.

The Magpies were first linked with a move to St Juste in January. A move did not happen, but reports claimed Newcastle had maintained an interest. With Eddie Howe looking to sign a host of players, St Juste is always on the radar.

Newcastle opted to sign Dan Burn from Brighton for £13million in January. He has continued to impress in his eight performances so far, but Howe still wants reinforcements.

St Juste seems to be an option. Fussball Transfers say Newcastle will resuscitate their interest after failing in January. But they also signal that the competition is hot.

Leicester City and West Ham were also mentioned. All three Premier League clubs smell a bargain as the Dutchman will be out of contract in 2023.

There are no signs of him signing a new deal with Mainz and the German side will be keen to cash in. Summer represents one of the last opportunities to do so.

The 25-year-old could be snapped up for £10million which is a drop in the ocean for Newcastle these days. Leicester and West Ham would have no problem either, so the battle for his services could be on.

St Juste is known to be the fastest player in the Bundesliga. He has recorded speeds of over 36km/h and that kind of pace is a huge asset to any side. It is also something for a central defender.

There is, however, one cause for concern. The former Feyenoord star has had shoulder problems this season. He only managed eight appearances.

The Magpies will want to be reassured that it won’t be a problem before they do a deal. Newcastle will be aware of the situation and that hasn’t deterred them so far. A thorough medical examination should do the trick.

Meanwhile, Newcastle also continue to be linked with St Juste team-mate Mainz. Moussa Niakhate is also a central defender. Howe is highly unlikely to move for both, so he might have a decision to make.

The 26-year-old is valued at £8m and, unlike St Juste, hasn’t had any injury problems this season. Indeed, he has played 22 games for Mainz, who sit in the middle of the Bundesliga.

Newcastle were busy in the January transfer window and could be even busier in the summer.

READ MORE: Newcastle join Arsenal in an ambitious battle for the Serie A giants’ top striker