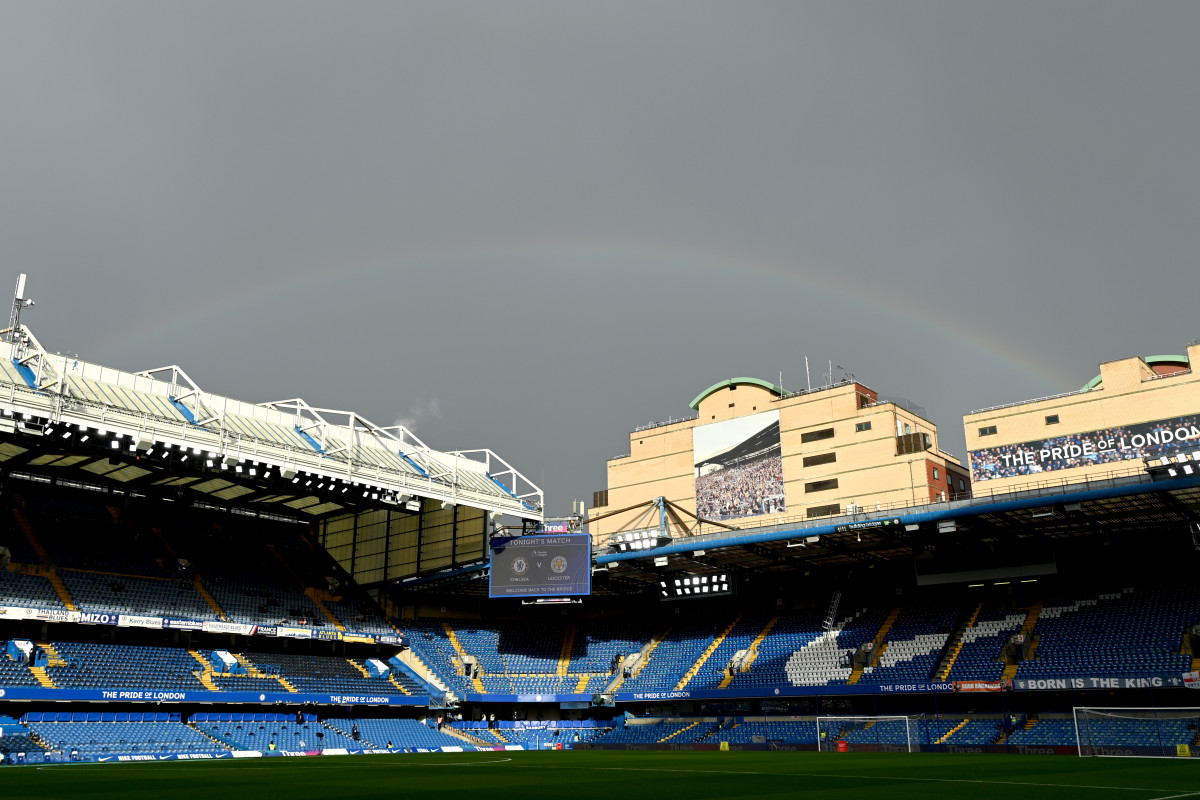 Chelsea broadcast three Premier League games on television in September, it has been confirmed.

Thomas Tuchel’s side will start their Premier League campaign on August 14 against Crystal Palace, before facing Arsenal and Liverpool at the end of the month.

Now the Blues have seen their September fixtures confirmed after TV picks were made and confirmed by the Premier League and their affected broadcast holders.

What has been moved?

Chelsea will play three games in September against Aston Villa, Tottenham Hotspur and Manchester City. All three have been moved for television purposes.

They will host Aston Villa at home at 5.30 p.m. UK on Saturday 11 September in their first league game in September. However, that is likely to change if the Blues play the following Tuesday in the Champions League.

In between the two home games they will make a short trip through London to face Spurs, now on Sunday 19 September with a 4.30pm kick-off (UK) chosen.