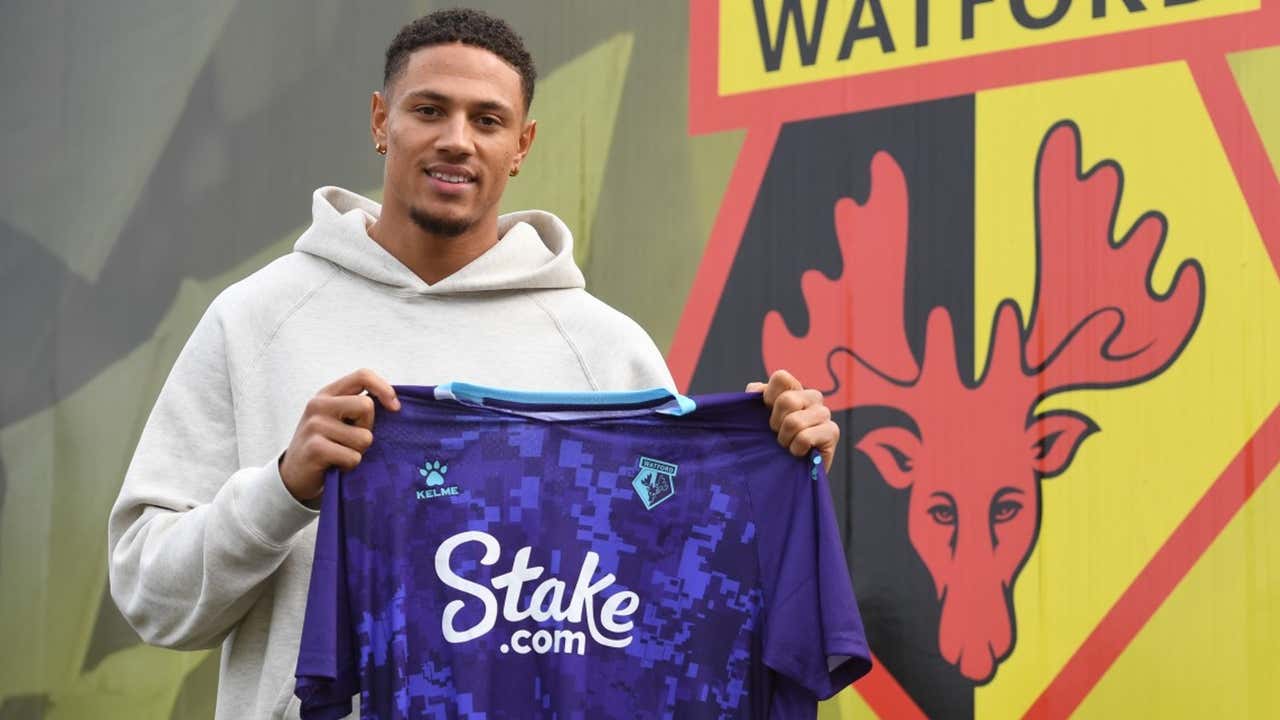 Watford goalkeeper Maduka Okoye has revealed that the aim of every player in the squad is to help the club secure promotion straight to the Premier League.

The 22-year-old Nigerian goalkeeper signed for the Hornets from Sparta Rotterdam in the last transfer window but was loaned out to the Dutch side to finish the season with them.

Okoye has now joined the Watford side ahead of the new season, where the Hornets will feature in the EFL Championship after being relegated from the Premier League at the end of last campaign.

Asked what Watford would like to achieve ahead of the new season, Okoye said as quoted by Watford Observer: “I think that in the mind of every player, there is the return to the Premier League. It is important to have ambition.

“On a personal level, I just want to help fulfill that ambition for other players and the club. The more playing time the better, but most of all I want to see myself grow as a person and as a goalkeeper. aim.

“If I can get playing time and improve, that’s fantastic.”

Okoye went on to discuss his dream of playing in England, insisting he now has the chance to make it happen.

“I grew up watching English football and it has always been a dream to play in this country,” continued Okoye, who was born in Dusseldorf, Germany.

“I still feel like it’s a bit of a dream, even now, so I need a few weeks on the training ground to remind myself that I’m here now and made the step. to English football.

“As a child it was English football I wanted to play in and now I will work to make it happen.”

Okoye admits he watched every Watford game last campaign in order to connect with the players ahead of his time at the club.

“Yes, I’ve seen almost every Watford game, trying to watch as much video footage as possible,” Okoye added. “It was important for me to try to connect with the team even though I hadn’t arrived.

“I also came here for some treatment on a small shoulder problem towards the end of last season. The club did a fantastic job and I was able to meet a few people.

On who he considers his goalkeeping hero, Okoye said: “Easy…Dida! I don’t even have to think about that answer,” he said referring to the Brazilian legend, who played for AC Milan in the Italian Serie A.

“When I was young I always wanted to be him. I loved AC Milan back then and he was a legend, a real beast in goal. People called me the ‘young version of Dida”, which I liked.

Watford, under new manager Rob Edwards, will kick off their campaign to win the top flight with a game against Sheffield United at Vicarage Road on August 1, before traveling to face West Bromwich Albion at the Hawthorns in August. 6.

Can the Nigerian goalkeeper help the Hornets return to the Premier League?