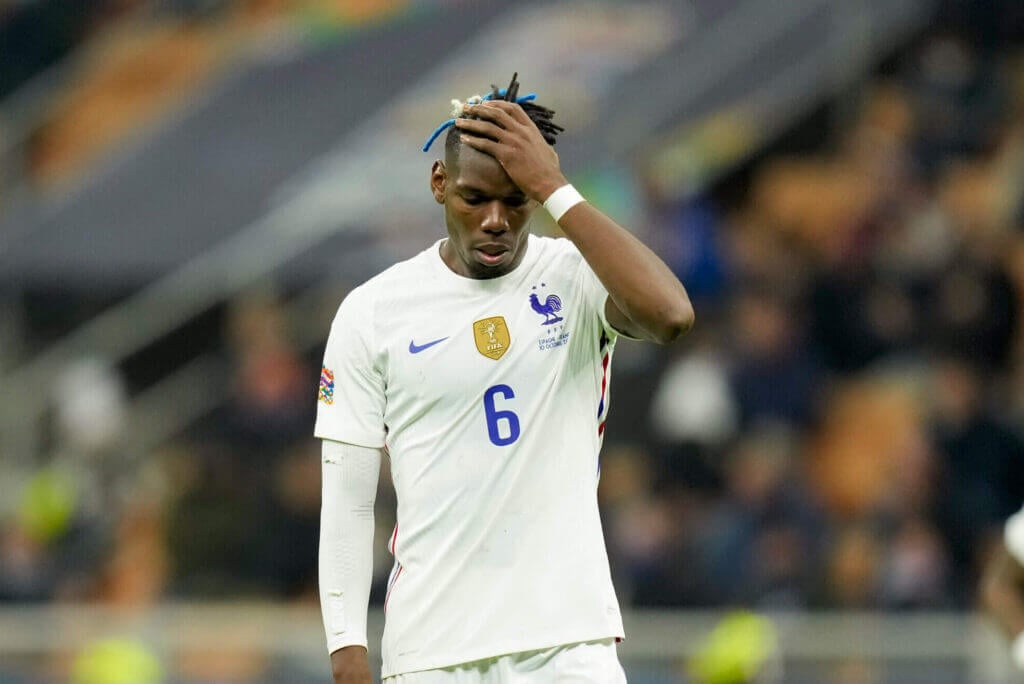 Paul Pogba has been placed under police protection in Italy.

The France international has been the victim of an alleged extortion attempt in recent months. His brother Mathias Pogba posted a video on social media last month alleging he nearly died because of Paul, adding that he “lied to the police” and “pretended” to be innocent.

A subsequent statement released on Paul’s behalf read: “Unfortunately Mathias Pogba’s recent social media posts come as no surprise and follow other attempts over an extended period of time to seek to extort Paul Pogba.

“The facts were reported to the Italian and French police a month ago and there will be no further comments on the ongoing investigations.”

Reports over the weekend suggested Mathias had been charged and detained.

Mathias’ lawyer, Yassine Bouzrou, quoted in Le Monde, said: “We contest this decision and everything will be done to ensure that Mr. Pogba is released quickly.”

French outlet Le Parisien reported on Sunday night that Paul has been granted police protection in Italy, where he plays for Serie A side Juventus. It is understood this is the case.

Pogba is currently injured, having not played competitively for Juventus since his summer move from Manchester United. He hopes to compete in the World Cup, although he doubts he will recover in time from surgery.