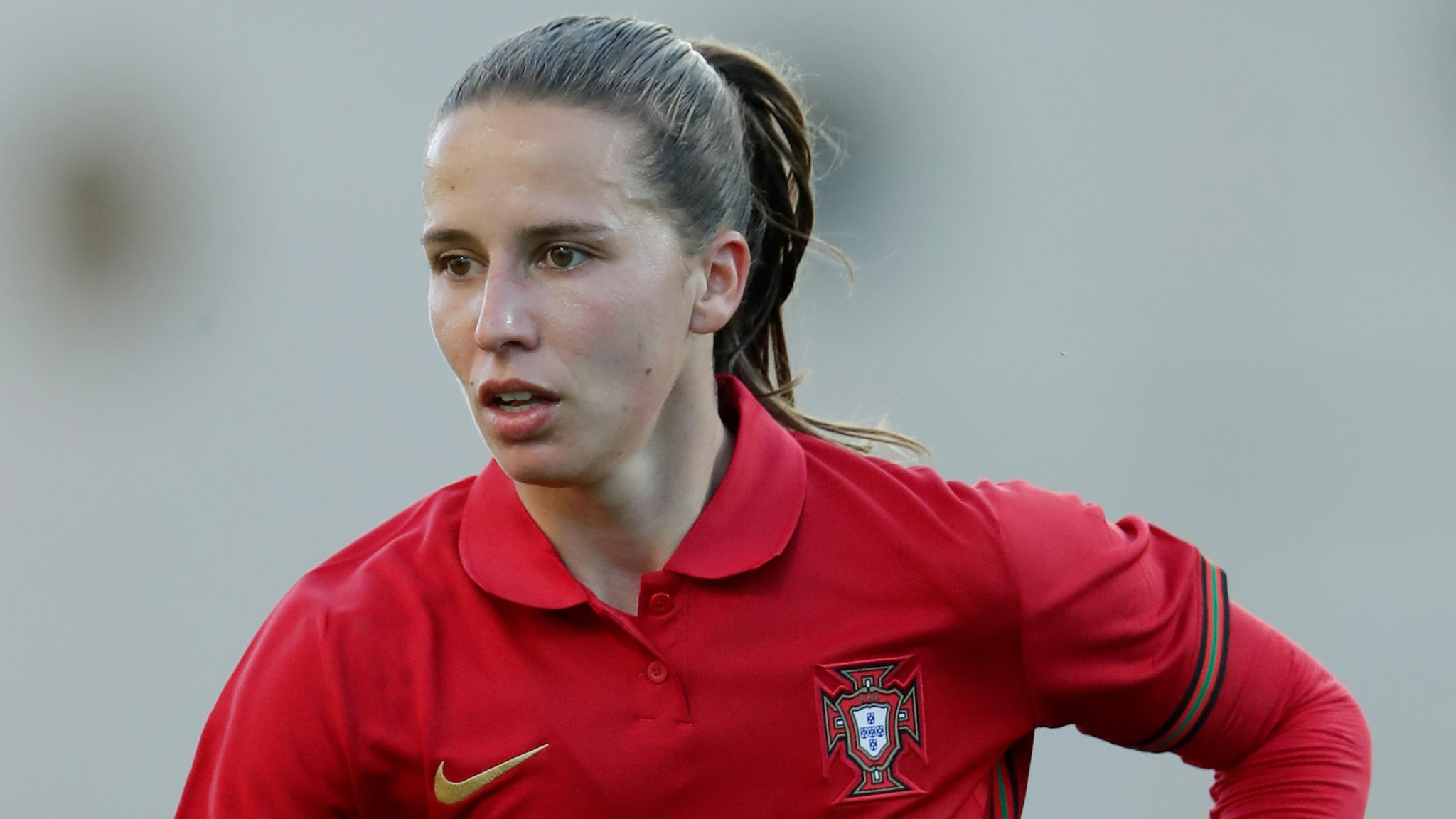 Portugal’s Tatiana Pinto returns to England for Women’s EURO, her team’s ambitions and the key to a good breakfast

Portugal midfielder Tatiana Pinto sat down to chat with the @womenfootball team and talked about his team’s prospects at their second path as well as revealing his fondest football memory and the key to a great training camp breakfast.

How is the atmosphere in the Portugal camp?

We are all very excited because I think this tournament this summer is huge. The [stadiums] are sold out, so we’re all very excited and happy to be there. It’s like coming home because I spent almost two years in Bristol, so of course it’s a special club for me because it was in Bristol that I changed my mindset . Before that, I didn’t expect to be a pro, so I had a lot of players around me who made me think, “OK, I can do this; I want to be a professional. So I am very grateful to them.

I can say [my team-mates about] weather [in England] because it’s crazy. You can have winter, summer on the same day. But hopefully we can bring some sunshine in July to England.

Tatiana Pinto celebrates a win in the 2017 finalSPORTSFILE

How will you prepare for your matches against Switzerland, the Netherlands and Sweden?

Well, we just train a lot, very hard, very hard, we get in shape, we prepare step by step. I’ve never had the opportunity to play against the Netherlands, so I’m very curious because I’ve already played against Switzerland and Sweden, so I really know what to expect.

How would you describe this Portugal team?

As a team we have a mix of experience and very talented young players. We have young players [who are] very good and it is a very interesting combination. They are very simple [easygoing] kids; they’re trying to learn from more experienced players, so that’s very cool. And of course, as the Portugal national team, we are a team that likes to have the ball and control the game.

Which Portugal players are you watching for the final? We have two players who could make a difference because they are very special. I would say Kika Nazareth. She’s very young and very talented, and I would say Andreia Norton. She was our MVP in the Portuguese league, so I think they can impress for sure.

Do you have fond memories of playing for Portugal at Women’s EURO 2017?

It was our first tournament, so of course we were very, very nervous as a team because it was our first time. But I think we did well. I have good memories. I really liked and enjoyed everything. I actually had my family watching there so it was very special.

What I [will pass on to my team-mates] it’s that in this kind of tournaments, there is no room for mistakes because all the national teams are very talented, are very well prepared, so it’s high level. So we have to work on our mind, and I think that’s the most important [thing]: to prepare for this pressure and this environment.

What advice would you give to young players starting out in the game?

First of all, they have to have fun. It is the most important [thing]. And second, I would say dream big because it’s free, so dream and be [do it] because you never know; nothing is impossible.

Did I start playing against boys? Yeah. In fact, when I started playing football, we didn’t have a women’s team for my age. So I had to play with boys until [I was] 13 years. But they were very cool to me; I was the only girl on the team.

Tatiana Pinto during the women’s under-19 final in 2012SPORTSFILE

What is your fondest footballing memory?

I played [in] the [2012 Women’s Under-19] EUROS in Turkey. And we were in the semi-final against Spain. We drew 0-0 and in the 84th minute they scored and it was devastating. Ok I would say [that] it’s sad – it is – but for us, as a national team, it was our first EURO and we got to the semi-finals, so it was a huge achievement for us. So, I’m very proud of that; it was a very good moment for me.

Who is your roommate with Portugal?

At the moment, it’s Inês Pereira, the goalkeeper, and she’s a really good girl to be around. She is very calm. She likes watching Netflix, sleeping, playing FIFA too. We also talk a lot.

What is your normal footballer breakfast?

It is an important question, yes. Food is very important in football. Well, first up: a coffee with almond milk. Then it depends on the day. Imagine: if I have two sessions a day, of course I need to eat more carbohydrates. So, imagining that I have two sessions a day, I will eat, maybe, two slices of bread with eggs, cheese and lots of fruit. Fruit is very important to me, so I’m going to make a big bowl of fruit, mix it up, and take it all.