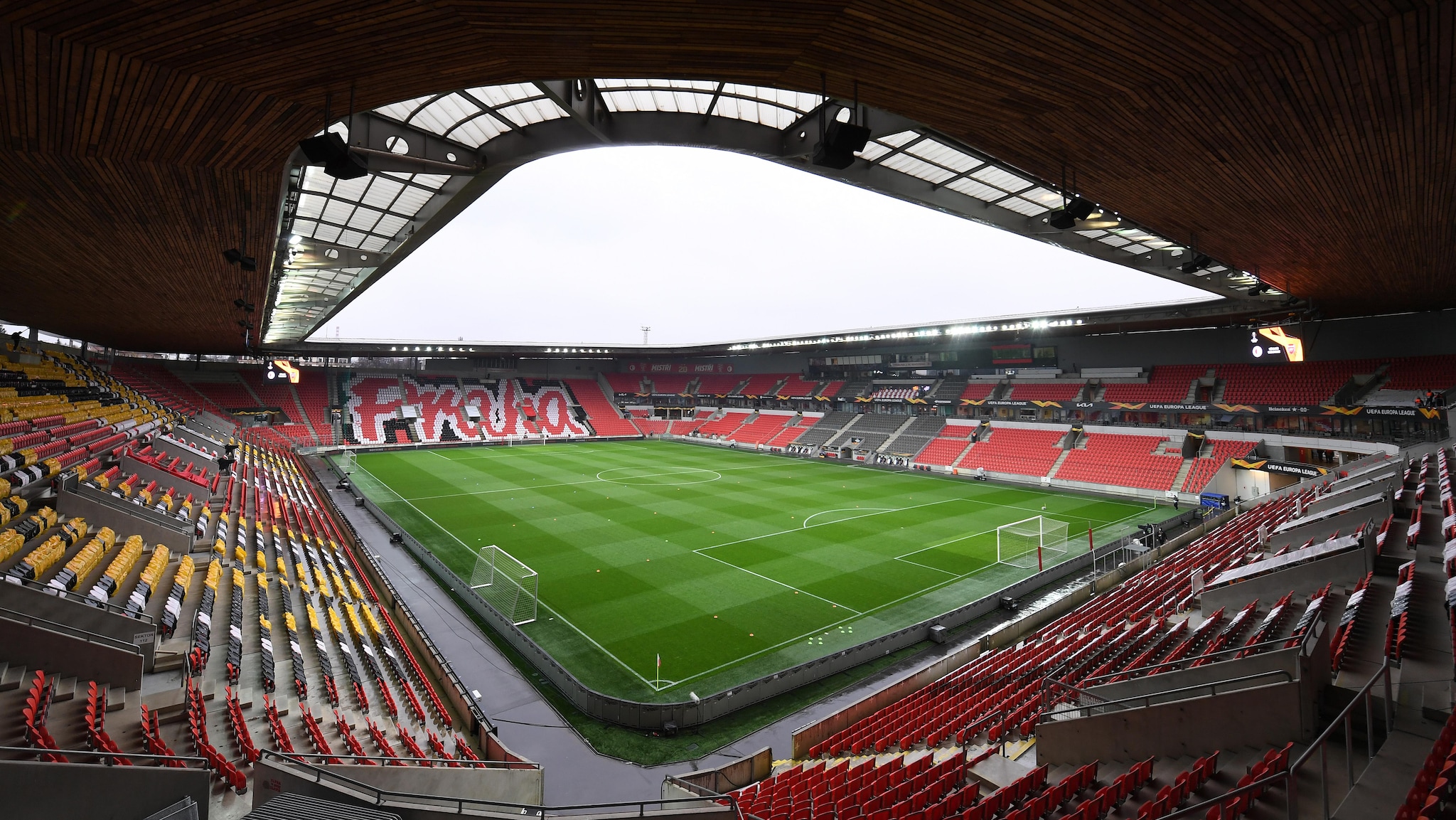 The Eden Arena in Prague, Czech Republic has been selected to host next season’s UEFA Europa Conference League Final on June 7, 2023.

Home to Slavia Praha, this compact and atmospheric venue was opened by Vladimír Šmicer in 2008 and has since staged several important matches at club and international level.

The 2013 UEFA Super Cup was held at the Eden Arena, with Bayern beating Chelsea 5-4 on penalties after a 2-2 draw in 120 minutes, and it also went the distance two years later late in the EURO U21 2015 final, with Sweden seeing off Portugal. 4-3 on penalties.

Viktoria Plzeň played at Eden Arena in their debut campaign in the UEFA Champions League group stage in 2011/12. More recently, the stadium has seen Slavia Praha’s journey to three European quarter-finals in four seasons, including this campaign in the inaugural UEFA Europa Conference League.

The decision to award the 2023 final to the Eden Arena was taken by the UEFA Executive Committee in Vienna, Austria on May 10, 2022.

The first UEFA Europa Conference League final will take place in Tirana, Albania on Wednesday 25 May, with Roma taking on Feyenoord.