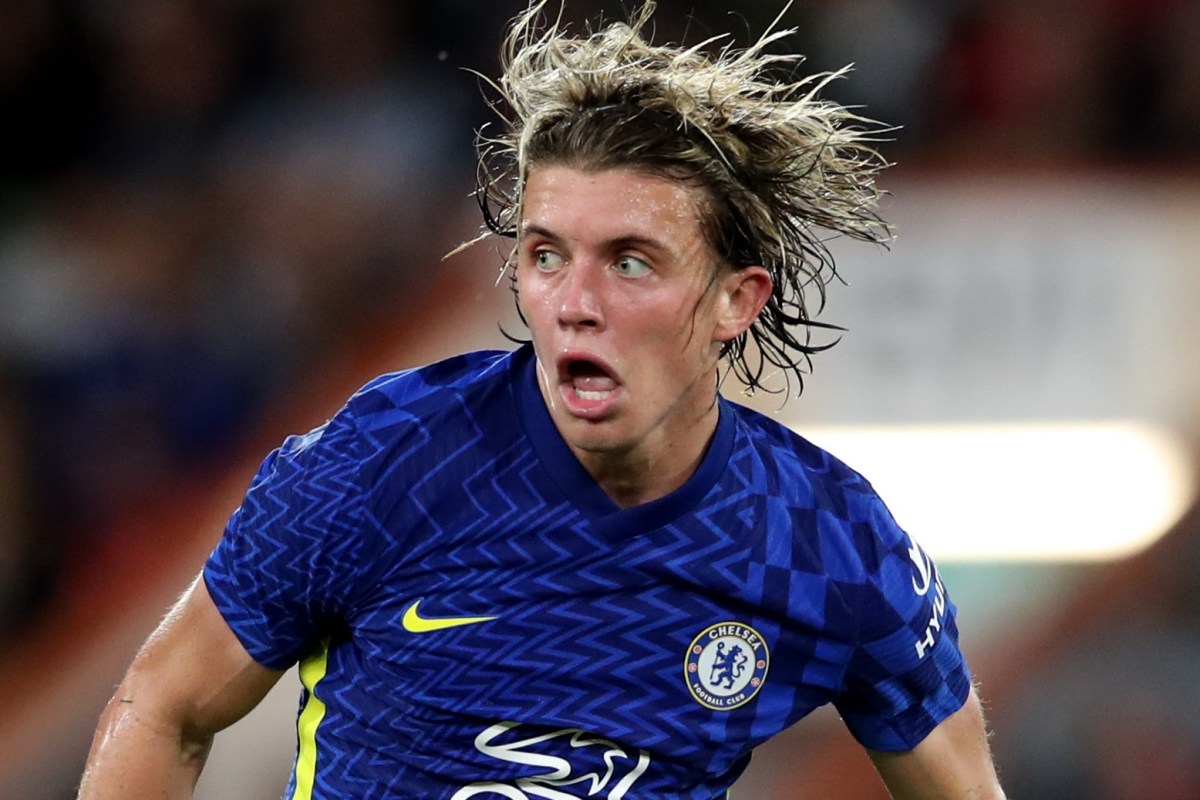 Premier League clubs set to be hit with new rules on loan transfers, a blow for Chelsea

PREMIER LEAGUE clubs are to be hit with new rules limiting the number of loan players they can contract.

Fifa is proposing that clubs can loan out a maximum of eight players over the age of 21 from next season.

This will apply to all clubs worldwide.

For the 2023-24 season, this number will be reduced to seven players and from 2024 clubs will only be able to loan out six players.

Yet the rules also state that players aged 21 and under and club-trained players will be exempt from these limitations.

Chelsea currently have 19 players of all ages on loan at other clubs.

The aim, which will be ratified by the Fifa council in March, is to prevent clubs – like Chelsea – from hoarding players.

There will also be a limit on the number of loans per season between the same clubs.

“The maximum number of loans that can be registered in a single season is four and under no circumstances may more than one be from the same club at a time.