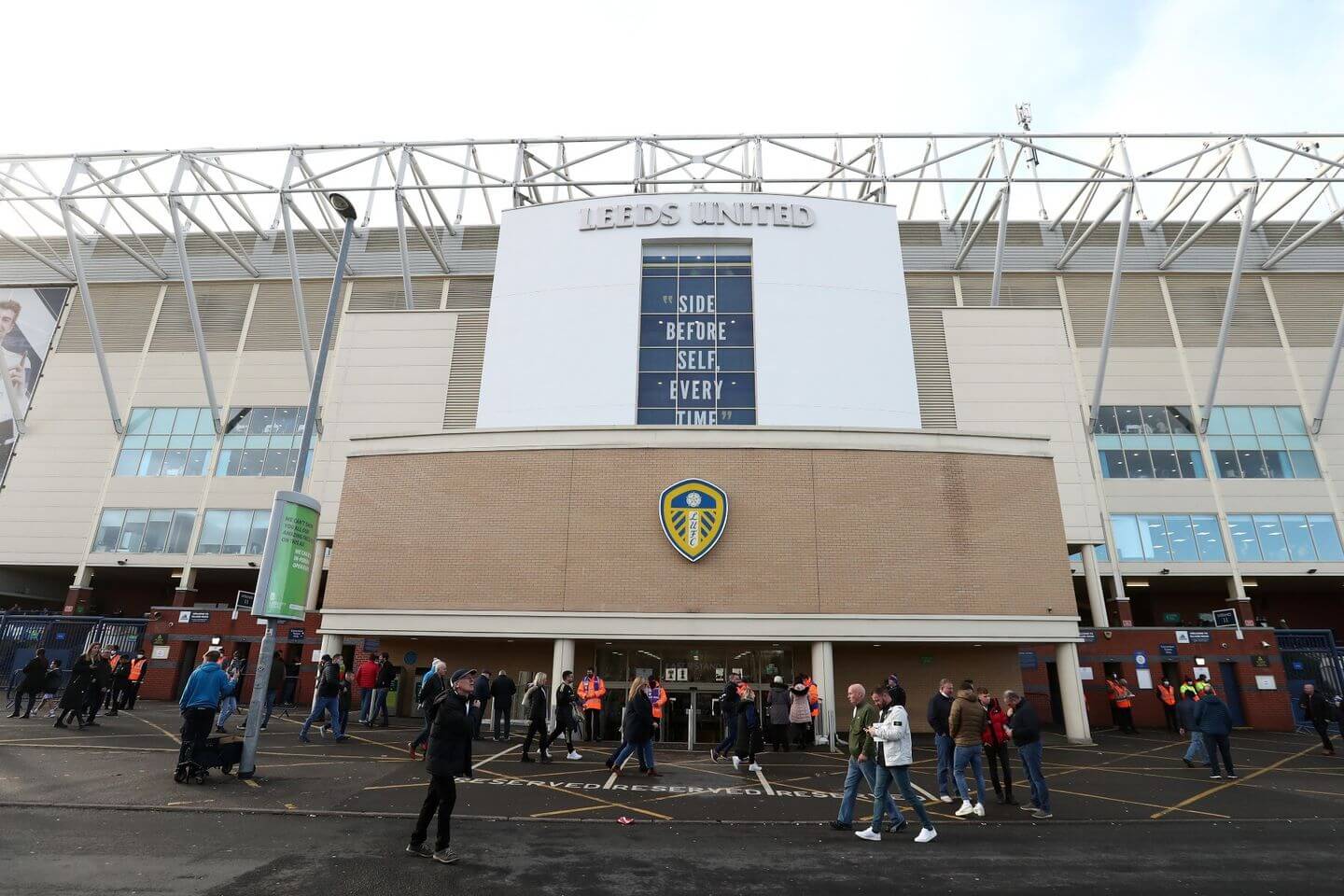 Applauded full-time, Arsenal’s performance in their cruel 2-1 loss to Manchester City left a rightly bitter feeling at the start of the New Year.

As was the case full time, the UAE home crowd was full of energy before kick-off when they welcomed the players onto the pitch.

The tone was set 25 seconds into the first half. Alexandre Lacazette, Bukayo Saka, Martin Odegaard and Gabriel Martinelli led the press up the pitch and although City were able to play early on, Thomas Partey was in support behind them to intercept and put Arsenal on the front foot – a possible position of ‘have with or without a ball.

Partey’s performance from that point on has characterized what is needed on a more cohesive basis – all the action. When he challenged the ball in the opposing half of the field, he won it. When he received the ball, he did so with a flair that gave him more time to operate. When he had a decision to make to advance the ball, he often made the right decision.

Compared to Messi in training, personality clashes with Mourinho and is ‘a child lost in a new world’ – The Athletic