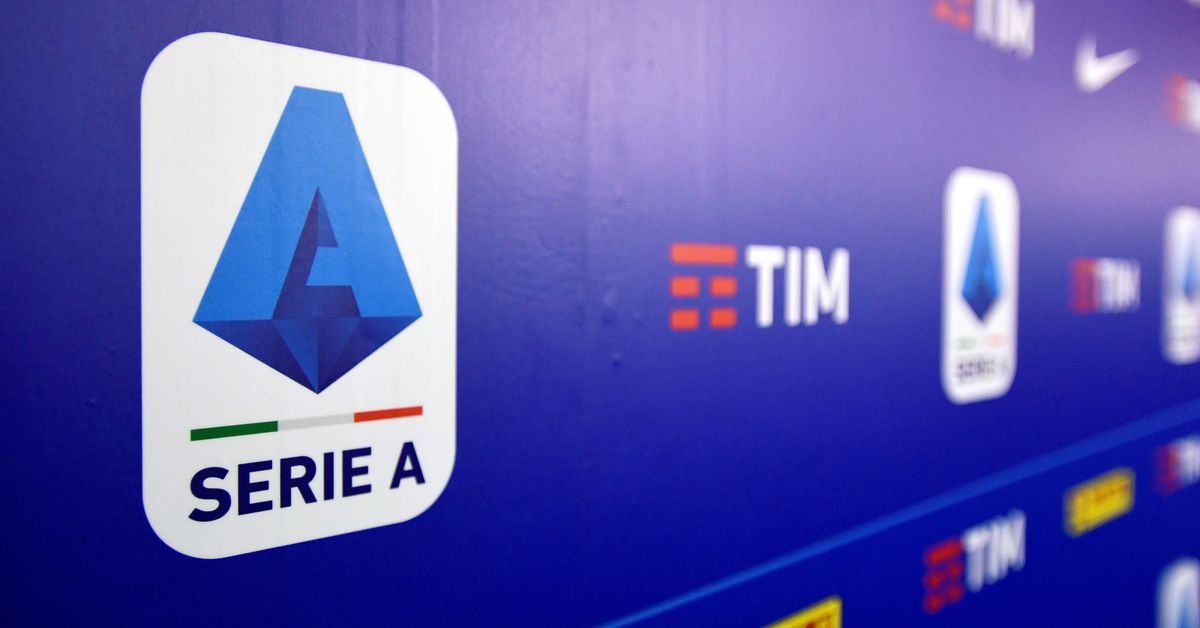 The approach of the four private equity firms comes after Serie A failed last year to complete a media rights deal worth 1.7 billion euros ($1.7 billion). dollars) with a group of funds led by CVC Capital Partners due to opposition from some of its clubs, including Juventus. (JUVE.MI) and Lazio (LAZI.MI).

Serie A, Apax and Carlyle declined to comment. Three Hills and Searchlight did not immediately respond to a request for comment.

Other European domestic soccer leagues such as Spain’s La Liga and France’s Ligue 1 have reached deals to sell part of their media business to private equity firms to support investment after the pandemic hit revenues .

The sources, who declined to be named because the discussions are confidential, said representatives from Apax, Carlyle and Three Hills met with Serie A executives earlier this week.

One of the sources said the three funds, which are working with Italian law firm Zoppini, could present a joint preliminary proposal in the coming days.

Searchlight representatives held a separate meeting with Serie A chiefs, the sources said, adding that the fund was also considering submitting a formal expression of interest.

Interest in the funds was briefly discussed at a closed-door meeting of 20 Serie A clubs held in Milan on Wednesday, the sources said, adding that Serie A would share any proposals from investors with clubs. in investment capital.

The clubs also resumed discussions on Wednesday on how to create a separate unit for their media and broadcast activities, which could pave the way for partnerships, two of the sources said.