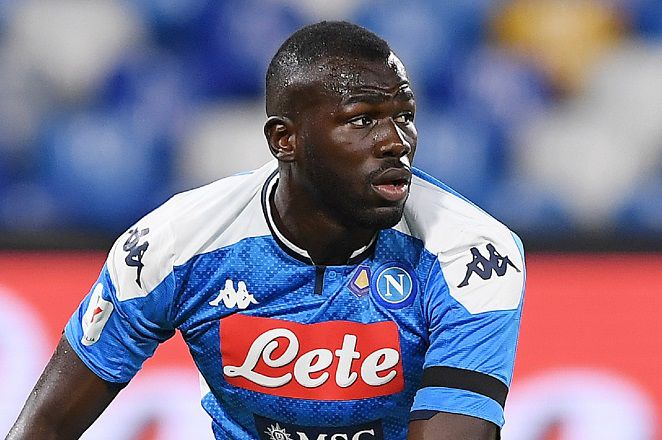 Boxscore: NAIROBI, Kenya – October 5, 2021 – The Italian football league or simply “Serie A” is gaining more and more popularity on the African continent. Only the English Premier League and Spanish La Liga have larger audiences in Africa.

However, all of this is now under threat due to unfortunate incidents of racism against black players that have been seen regularly in Serie A matches.

So far, in the first seven rounds of matches that have been played so far in the league, two incidents of ugly racism towards black players have been reported.

The most recent incident happened at Stadio Artemio Franchi in Florence last weekend during the game between league leaders Napoli and Fiorentina. It was a game that saw the Napolitano extend their winning streak to seven and stay atop the table with a 2-1 victory.

The breathtaking match between Italy’s top two teams was again affected by the racist chants from the stands directed against the black African players from Naples – Senegal center-back Kalidou Koulibaly, striker Victor Osimhen from Nigeria and the Cameroonian international midfielder Andre-Frank Zambo Anguissa as they were. towards the changing rooms during the half-time break.

The Italian press reported that Osimhen and Anguissa smiled at fans who racially abused them, but Koulibaly responded. “What did you call me? Monkey? Come here and tell it to my face.”

The Senegalese took the case to his Twitter account on social networks where he wrote: “They called me a fucking monkey”.

Three weeks ago in Turin, at the Allianz Arena, another black player was the victim of racist abuse.

An individual who has now been identified abused AC Milan goalkeeper Mike Maignan in yet another dramatic game between the two most successful Serie A sides – Milan and Juventus.

Racism is nothing new in Serie A, to the detriment of the league. The continued racist attacks on some of Africa’s top players are being noticed in Africa as potentially systemic, not only potentially affecting future black players to sign with Serie A clubs, but already his African fan base is starting to question here in Africa their interest in supporting a league that does not support their athletes.