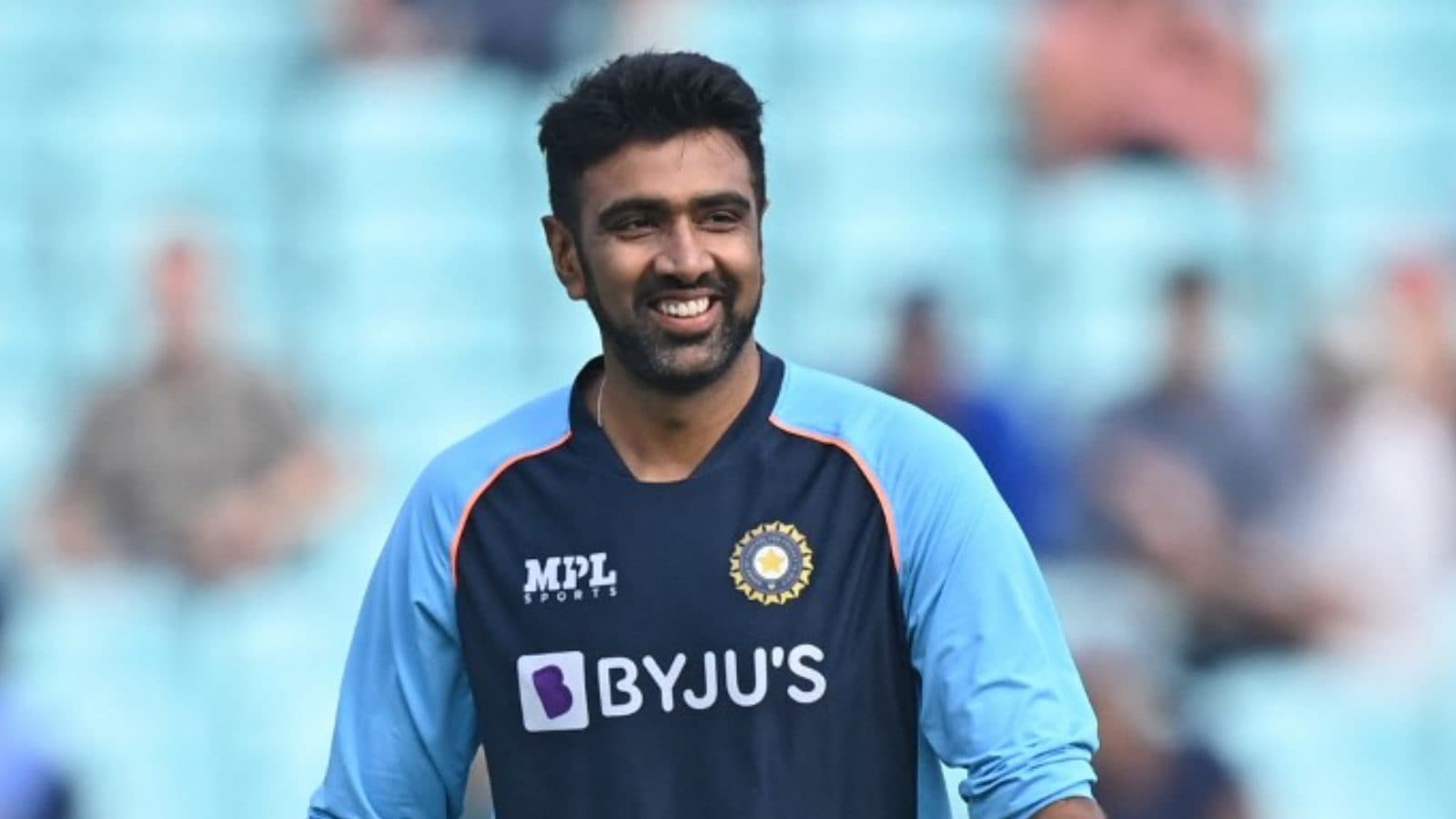 The Indian Premier League has revolutionized franchise cricket worldwide, the cash-rich tournament has already exceeded the expectations of many since its inception and still has the potential to reach new heights. However, several former cricketers and critics have always criticized the IPL as they felt the Indian tournament had impacted several international teams as players prioritized playing in the money-rich league over their home countries. .

Indian veteran Ravichandran Ashwin, on his Youtube channel, gave a strong response to the IPL critics and elaborated on several details regarding the money-rich league – its impact and future.

Ashwin spoke about the much-criticized scheduling of the IPL as several teams plan their schedules with the Indian franchise tournament in mind.

The veteran spinner pointed to the tweet from English journalist Lawrence Booth who recently criticized the IPL schedule. Ashwin made his point by giving an example of football leagues where the English Premier League, La Liga, Serie A and others mostly hold dates in the football schedule, but apart from them players also have played in the Champions League, international matches and the FIFA world. Chopped off.

“Lawrence Booth (English journalist) had tweeted about IPL matches saying it takes almost a third (one sixth) of the year. Even the English Premier League is happening and almost has a six window months. Players will have more gaps between games and they will only have one or two games a week. Of course cricket reaching this stage will always be a huge question mark. But IPL as a league has all the potential to bring cricket to this stage for sure. And all cricket viewers, cricket nations, stakeholders already know that,” Ashwin said.

“Due to this IPL window, it is possible that other international cricket or world event formats will be shortened. For example, while the EPL is taking place in football, there will be simultaneous leagues in Italy, in Spain, etc. And they will also have a champions league. And four years once, they also have a FIFA World Cup.

Ashwin also explained that IPL had been under the radar for years. In recent times, several former cricketers including Mike Atherton and David Gower have blamed IPL for England’s disappointing show in Ashes 2021-22 where they suffered a 0-4 loss to Australia.

However, the ace India off-spinner highlighted the impact of the IPL on Indian cricket as almost three times the number of players get opportunities every year now compared to the pre-IPL era.

“IPL has been under the radar for so many years now. Suddenly a former cricketer will say bad things about IPL for no reason. Imagine the situation in 2008 or 2010. There were only 20-25 cricketers who would be in the Indian setup to represent Team India,” Ashwin said.

Ashwin went on to talk about the positive impact the IPL has had on Indian cricket. “Even when I started, my parents and grandparents asked me if cricket was going to help me financially. Only 15 to 20 or 25 cricketers will have opportunities over a 10-year period. But now, thanks in the IPL, at least 75-80 Indian cricketers get opportunities every year,” the off-spinner said.

“It doesn’t stop at the IPL alone. Players have the opportunity to participate in the Syed Mushtaq Ali Trophy and show their talent there. On top of that, players also have opportunities in the media, coaching setup, or any other ecosystem setup that gives them opportunities. It’s a huge check mark for IPL, he said.

Inter and other Serie A clubs do not expect sanctions from UEFA’s FFP procedure, Italian media report