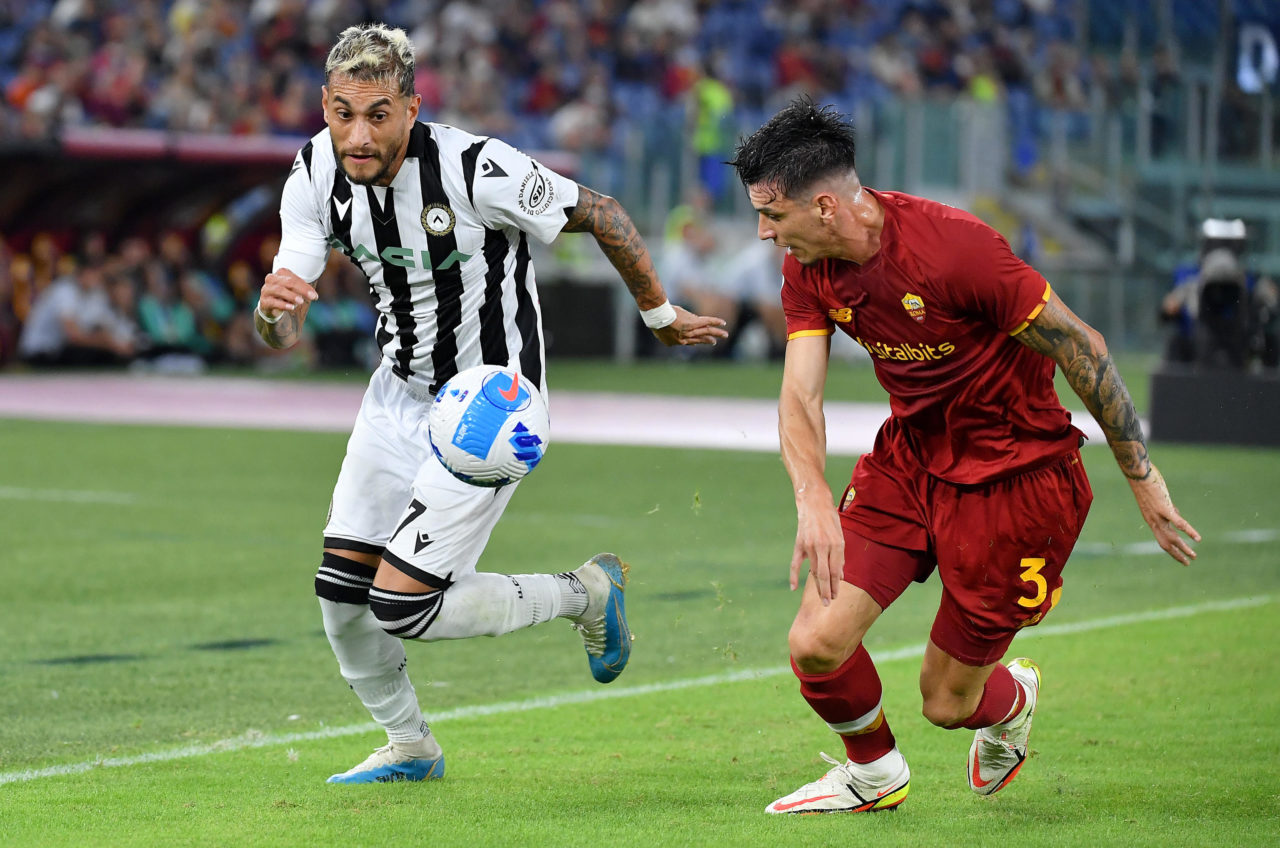 Report: Italy plans to use Ibanez

Roma center-back Roger Ibanez could end up playing for Italy one day as Azzurri CT Roberto Mancini is reportedly considering bringing in the Brazilian.

If Mancini contacts defender Giallorossi, the procedures to obtain permission to wear the Azzurri shirt can begin.

Ibanez has three passports, as he was born in Brazil, raised in Uruguay, and has Italian ancestors. He obtained the Italian passport before arriving at Atalanta in January 2019 and now Mancini plans to take advantage of the situation.

Ibanez refuses to rule out playing for Italy

The 22-year-old has revealed his dream is to play for Brazil but admitted he would consider it if Italy called.

He pointed to Rafael Toloi, Jorginho and Emerson Palmieri, who are players of Brazilian origin already in the Italian team.

Il Corriere dello Sport reports that his words have not gone unnoticed by the FIGC and Mancini will assess whether Ibanez could be of use to the Azzurri ahead of the World Cup in Qatar next year.

But the road to Qatar is long and defensive insecurities were highlighted in the UEFA Nations League finals, when Italy lost 2-1 to Spain and then took third place with a 2-1 victory over Belgium.