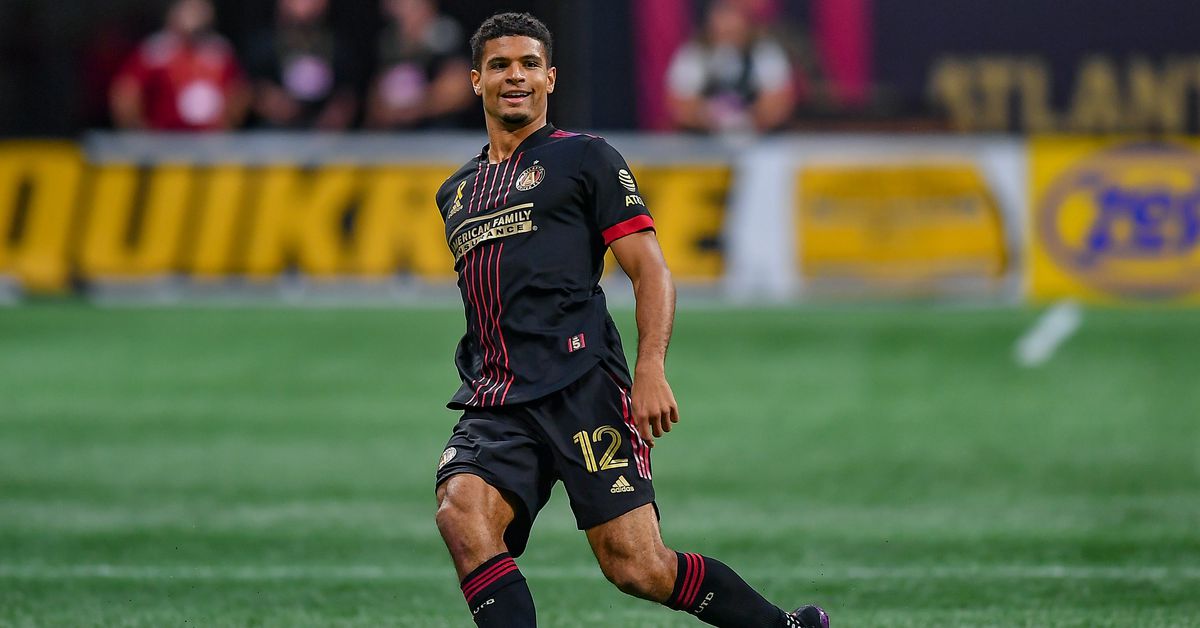 Carlos Bocanegra’s transfer update last week left a lot of people scratching their heads as Miles Robinson reportedly didn’t have much activity around him. That quickly changed, it seems. Roger Gonzalez of CBS Sports reports that the Atlanta United and USMNT mainstay is garnering great interest from Bundesliga and Premier League teams.

Hearing that Atlanta United CB Miles Robinson has generated a lot of interest from high-ranking Bundesliga sides in the table, as well as some Premier League sides. The stock has grown a lot with fantastic performance from the USMNT.

Curious if they are getting any offers or aiming to keep it.

Doug Roberson of the Atlanta Journal-Constitution also corroborated these claims.

Echoing the great @RGonzalezCBS, clubs across Europe are interested in #ATLUTD‘s Robinson. No, I cannot explain why or if things have changed over the past week.

It makes perfect sense that Robinson is a flagship in the transfer market. For a player who is just entering the prime of his career, he has been a consistently excellent defensive player for club and country.

The few questions now regarding Miles’ possible departure are whether European clubs will pay a transfer fee that will satisfy Atlanta and MLS, and whether the Five Stripes are willing to let him go.

There is also the massive cloud of the 2022 FIFA World Cup that hangs over any potential international player as they reflect on their club’s immediate future. Would a risky move to Europe hamper Robinson’s position with the USMNT as a sure-fire starter as it stands? This is just another variable for everyone involved to consider.

The rumor mill is heating up and will likely only heat up as we move towards the transfer window that opens to the world in January.