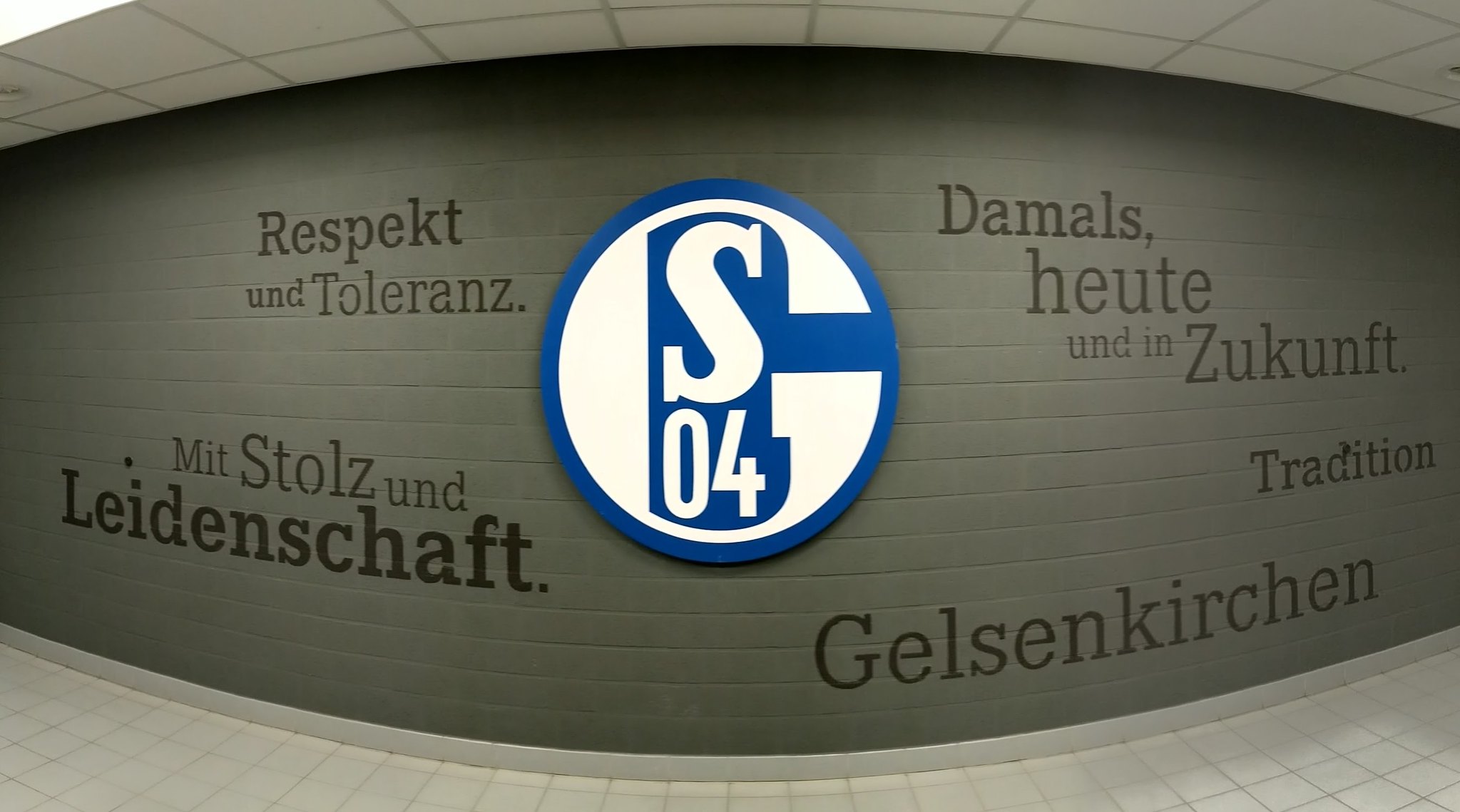 FC Schalke 04 are said to be on the verge of assembling a powerful scoring tandem from the 2. Bundesliga. All major German football news publications claim that 1. FC KÃ¶ln will sell attacking midfielder Dominik Drexler to Schalke, where he will once again play alongside Simon Terodde.

The local Cologne newspaper, the KÃ¶lner Stadtanzeiger, reports that Dominick Drexler is about to leave the cathedral city and the German elite. A transfer to FC Schalke 04, for around â‚¬ 600,000, is expected to be confirmed tomorrow.

From Cologne’s point of view, the move is somewhat surprising. Even though the GeiÃŸbÃ¶ckes urgently need to reduce a currently oversized squad of 32 players, Drexler has had two solid seasons for the Effzehs since returning to the top flight. The figures put forward by the 31-year-old companion were nevertheless far from being as high as those of his career in 2. Bundesliga.

Drexler gained a reputation as an assistant-meister during his time in the Lower Divisions. He regularly put in place Terodde, one of the most prolific Bundesliga goalscorers of all time, when the duo played for Cologne in the 2018/19 promotion campaign.

German football magazine Kicker reports that the veteran has his medical examination in Schalke tomorrow morning. In theory, Terodde and Drexler could both be in the starting XI for Friday’s season opener against Hamburg.