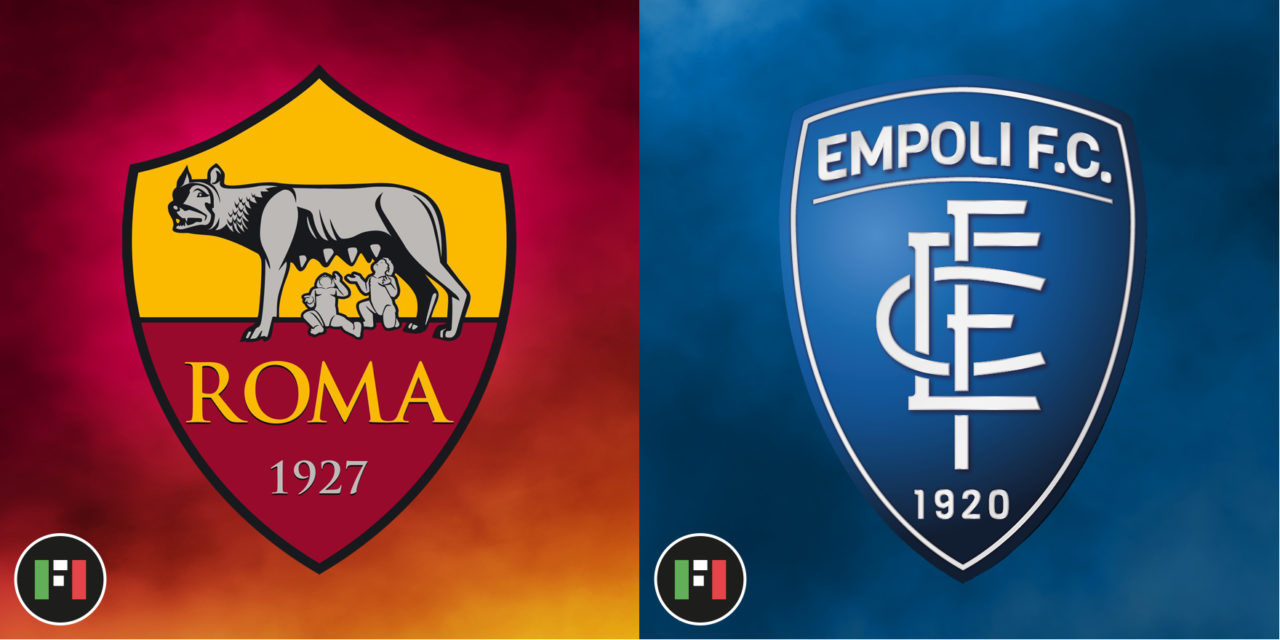 Roma aim to get back on track in Serie A after the derby loss, as Lorenzo Pellegrini returns from suspension against giant killer Empoli.

You can follow all the preparation and action of today’s six Serie A matches on LIVEBLOG.

Pellegrini was suspended for the derby after a controversial red card against Udinese, but he is returning here, having signed a new contract until June 2026.

Empoli are an all-or-nothing side, capable of beating Juventus in Turin or losing at home to Venezia.

Lorenzo Tonelli and Riccardo Fiamozzi return to the bench, but Federico Di Francesco and Andrea Pinamonti lead the attack rather than Patrick Cutrone.

The most intriguing players to watch this season in Basketball Bundesliga