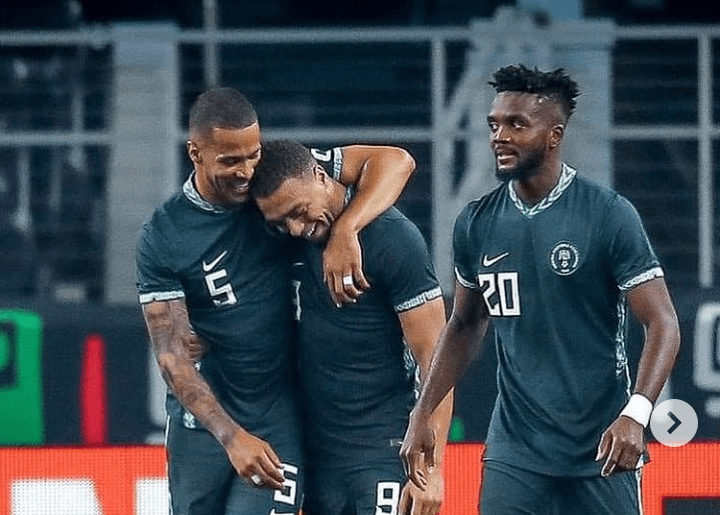 Italian Serie A debutants US Cremonese have made an early bid for Super Eagles and KRC Genk striker Cyriel Dessers.

But according to Belgium’s HNL (via Tuttomercatoweb), KRC Genk rejected Cremonese’s offer because they were well below their benchmark.

A second offer from Cremonese is expected with Genk looking to secure nothing less than €4m for Dessers.

Surprisingly, Dessers is still back at Genk after enjoying a great loan spell at Feyenoord last season

The 27-year-old scored ten goals to finish top scorer in the first edition of the Europa Conference League.

Despite Dessers’ historic achievement, Feyenoord turned down the chance to permanently sign Dessers for €4m due to financial constraints.

Fiorentina expressed their interest in Dessers a few weeks ago, at the height of their search for a replacement for Dusan Vlahovic, who rushed to Juventus in January.

But no acceptable offer arrived for Dessers, and the Nigeria international returned to the Limburgers’ first team.

Former Heracles striker Almelo started and scored Genk’s first goal in his side’s 3-2 loss to Club Brugge on the opening matchday of the 2022-23 Pro League season.