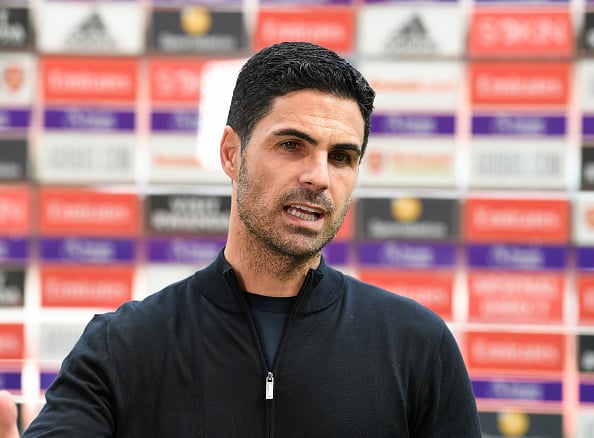 Arsenal fans on Twitter are annoyed that their players are missing Alan Shearer’s Team of the Week.

But Arsenal fans believe that either Aaron Ramsdale, Martin Odegaard, Gabriel and Takehiro Tomiyasu should have been chosen.

Mikel Arteta’s side recorded a 1-0 victory over Burnley over the weekend, with Odegaard scoring a stunning free kick in the first half.

In his second game for the Gunners, Tomiyasu’s stock continued to rise as he was dominant and athletic at the right-back at his new club.

And having replaced Bernd Leno between the sticks, Ramsdale has now kept clean back-to-back sheets for the north London club.

Given that de Gea saved a stoppage penalty for Manchester United against West Ham, it is probably difficult to dethrone him.

Although Tomiyasu, or even Gabriel, think they should have had a place in defense as they have both been exceptional against an aggressive and straightforward side from Burnley.

And given that it was Odegaard’s free-kick that made the difference, he’ll also feel unlucky to miss.

Although Kante changed the game against Spurs and Romeu helped Southampton score a point and a valuable clean sheet at Manchester City, so entering this midfield is difficult.

Nonetheless, here is a selection of Arsenal fans reacting to Shearer’s TOTW:

In other news, ‘I have to take my responsibilities’: player admits it cost Tottenham Hotspur against Chelsea