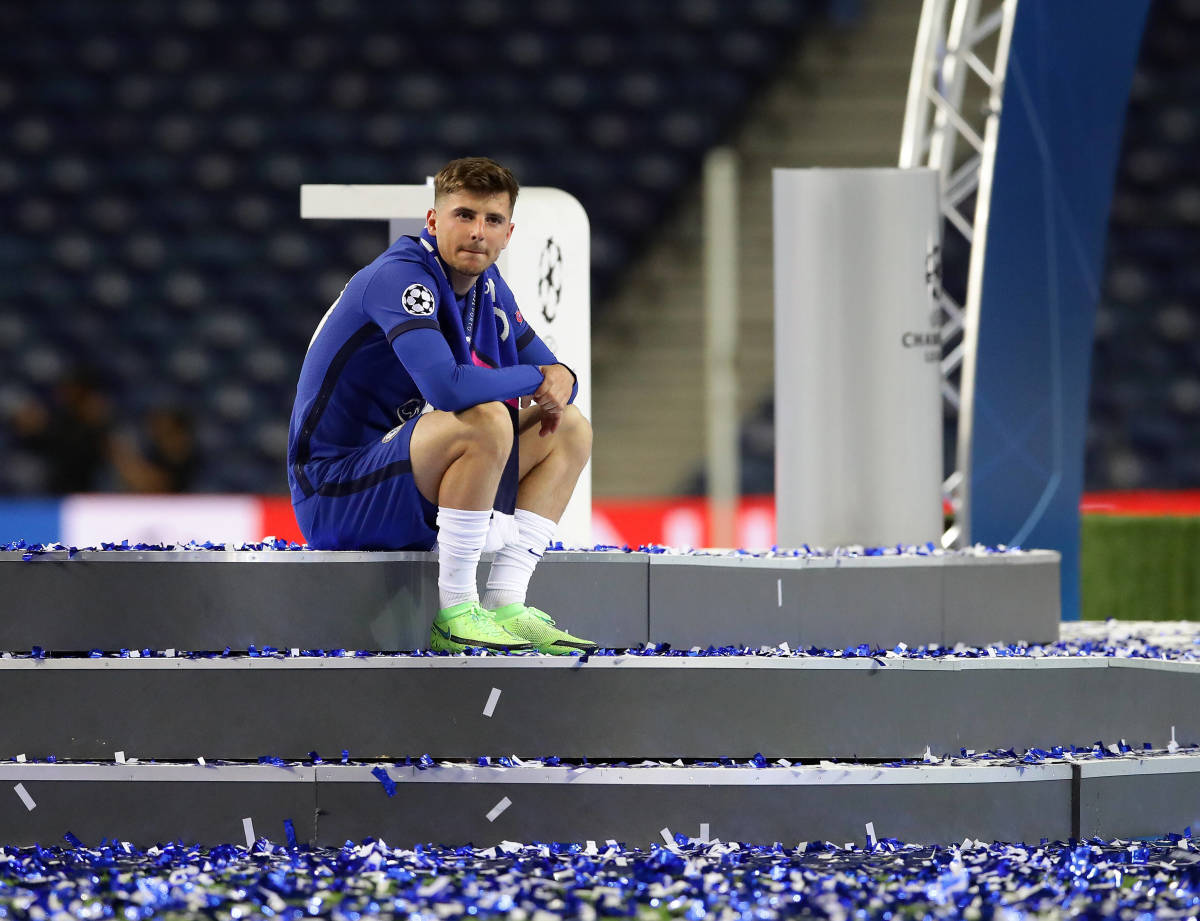 Chelsea midfielder Mason Mount has stressed the importance of bringing the Premier League trophy back to West London, stressing that the focus is on the league title this season in particular.

However, they were fourth in the league for two consecutive seasons and this year they want to change that.

Talk to Sky Sports, Mount spoke about the importance of winning the Premier League at Chelsea this year.

“The title has always been our goal. We want to be up there. More than ever this season, we feel we have a great chance.

“We certainly can do it. We have the confidence. But we also have to be humble and focused. We have to keep doing the basics well.

“When you put the pressure on yourself to win the Premier League, every game puts pressure, every point counts.

“We were in the lead a bit, we drew and went down to third place. It shows that if you lose points the race can be over very quickly.”

After his side’s Champions League success last season, Mount got the trophy tattooed on his chest.

Asked if he would get another one if the Blues lift the Premier League trophy this season, he replied: “I don’t think I can do it for every trophy or I would be covered by the end of my career, hopefully. But we’ll see. That’s the goal. It’s the dream.”