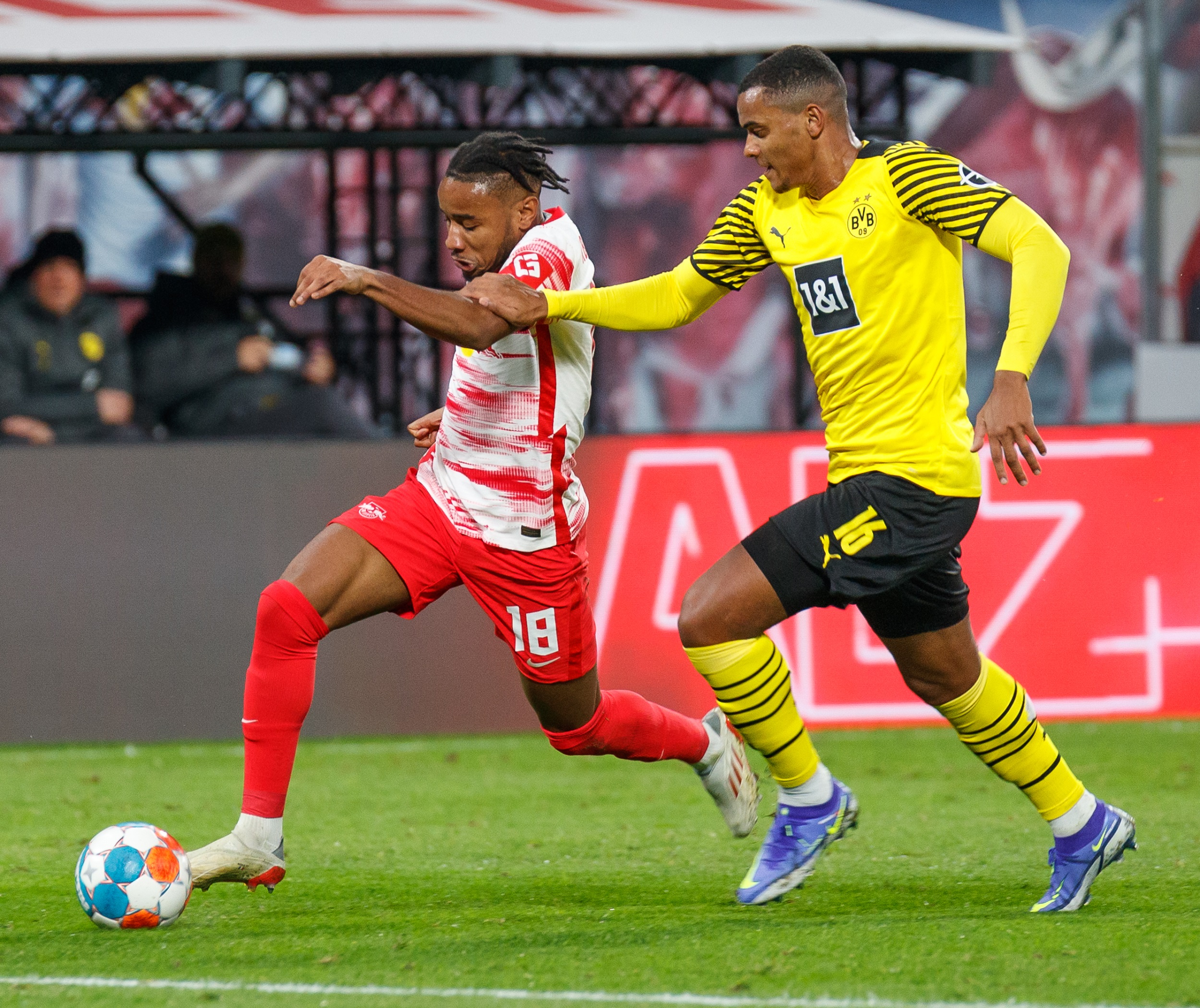 Here is the essential competition of the first part of the season every week to mark on the calendar.

6th day: RB Leipzig against Dortmund, “You don’t like the defense? This game is for you”


7th day: Dortmund vs Schalke, “The Revierderby is back”

October:
8th day: Bayern Munich vs Leverkusen, “When Schick takes over the championship”

Matchday 10: Wolfsburg v Gladbach, “Which recent underperformer has a chance in Europe?”

Matchday 14: Eintracht Frankfurt v Hoffenheim, “Not exactly the most attractive matchweek, so here we go”