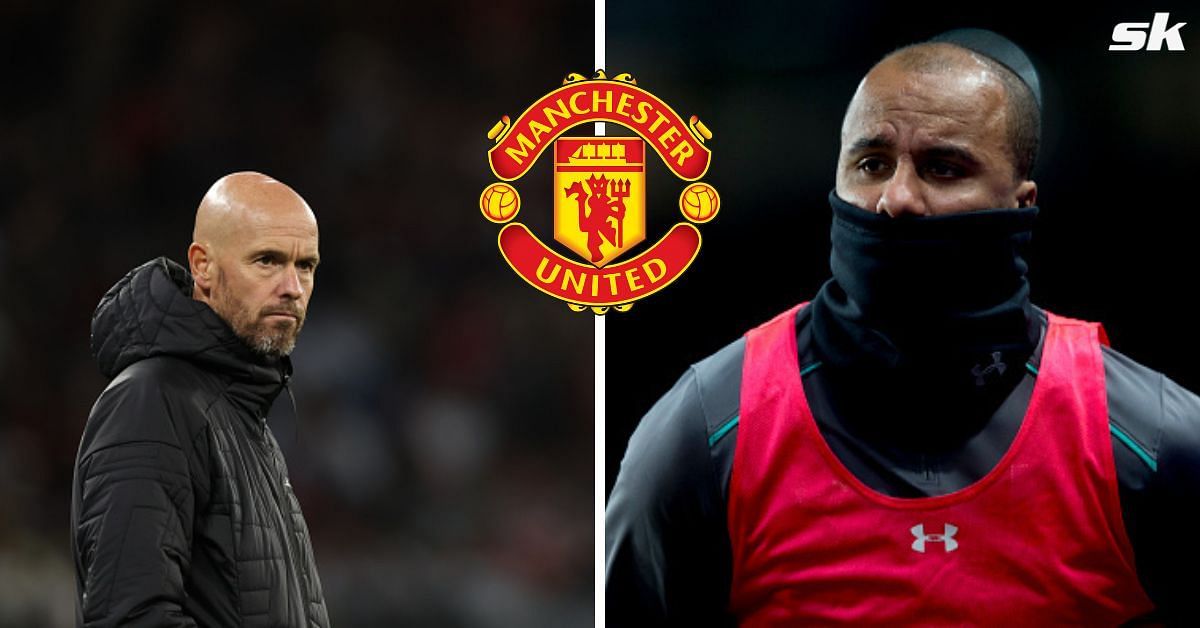 Manchester United played their first competitive game under Erik ten Hag against Brighton & Hove Albion in the Premier League on Sunday August 7. However, things didn’t go to plan as they succumbed to a 2-1 loss to the Seagulls at home.

Much of the Red Devils’ struggles took place in midfield, where Fred and McTominay struggled to cope with their Brighton counterparts. The likes of Moises Caicedo and Pascal Gross, who scored twice, had a good day at Old Trafford.

Agbonlahor has now torn Fred and McTominay apart after their disappointing performances against Brighton. He claimed the midfield duo weren’t good enough to play in the Premier League. He said Football Insider:

“If someone told me McTominay and Fred were coming to Aston Villa, I think I would stop supporting them. They’re not good enough for the Premier League, let alone Man United.”

“They are in bad shape. Diogo Dalot at right-back is not good enough. [Christian] Eriksen and [Bruno] Fernandes needs the right runners and [Jadon] Sancho doesn’t run behind, he wants it on his feet.”

This game is a shocking reality for Erik ten Hag that no matter how good he is tactically, Fred and McTominay in midfield will NEVER work.

Manchester United does NOT have a midfielder.

This game is a shocking reality for Erik ten Hag that no matter how good his tactics are, Fred and McTominay in midfield will NEVER work. Manchester United have NO midfielders.

Agbonlahor then insisted that Manchester United would do well to finish sixth in the table this season. He believes the Old Trafford side could be forced to settle for ninth place this season. He said:

“As bad as it sounds, they could finish eighth or ninth. We talk about them finishing sixth, sixth would be a feat with this team. They just aren’t good enough, individually. As a team they’re not good enough, it’s as simple as that.

Ten Hag and Co. will be looking to bounce back from their loss to Brighton when they face Brentford in their next league game on Saturday August 13.

Agbonlahor was also left infuriated by Jadon Sancho’s performance against Brighton at the weekend. The former Aston Villa striker has insisted the 22-year-old ‘got away with murder’ since joining the Red Devils.

Read also
The story continues below

“He’s playing into himself, he’s not up against anyone, I haven’t seen him overtake anyone since he’s been at Man United. He’s been so, so bad. For £70m it’s disconcerting .”

Sancho has scored five goals and provided three assists in 39 appearances in all competitions since joining Manchester United for £73million last year.