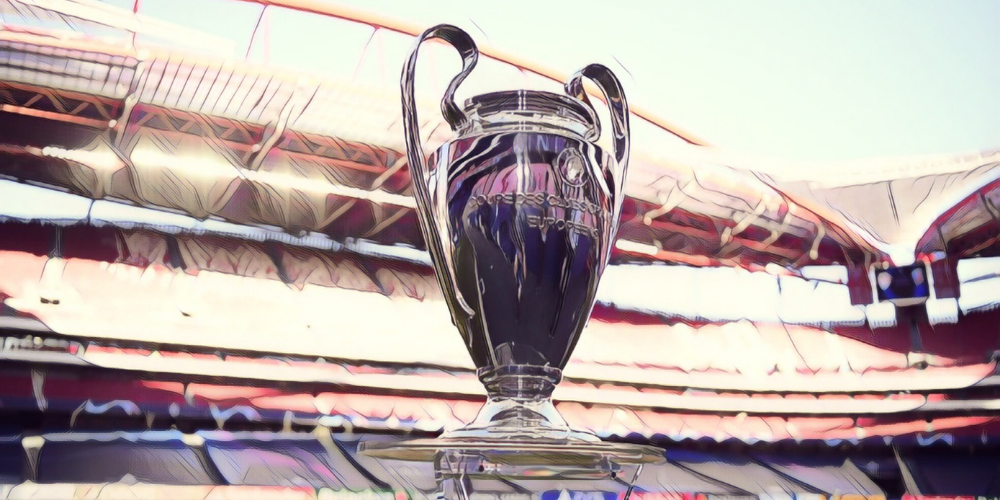 UEFA has scrapped its controversial ‘leapfrog’ plan for Champions League qualification, but still plans to award ‘one or two places’ based on a coefficient ranking.

European football’s governing body is finalizing changes to the Champions League, which is set to drop from 32 to 36 teams ahead of the 2024/25 campaign.

Among the proposals was a controversial ‘leapfrog’ plan, in which teams that had performed well in previous European seasons were given a place if they failed to qualify when they arrived domestically.


Plans could have seen the team finishing sixth or seventh in the Premier League, for example, qualifying for the Champions League at the expense of the fifth-placed team if they were in possession of a higher coefficient – calculated by performance in Europe during the previous five seasons.

the Times report that UEFA have now abandoned those plans, which have received an irate response from many quarters, believing that the proposals protected Europe’s elite clubs.

UEFA still offers two positions in the competition for the top-ranked teams by coefficient, but teams will not be able to blow their domestic rivals into the competition.


The other two spots are likely to go to Ligue 1, which currently has two automatic qualifiers, and the highest-ranked league champion from a country that does not have an automatic qualifier spot. A final decision on the changes will be made in May.