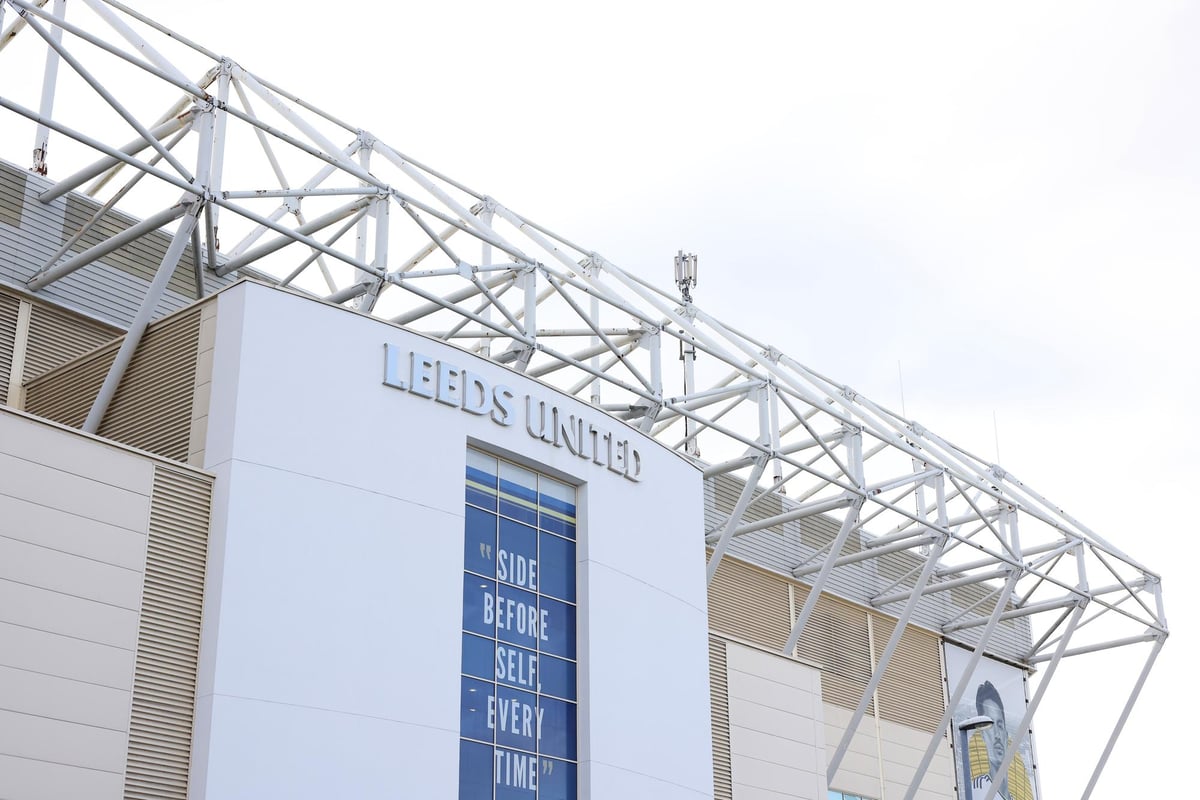 Leeds won’t host a European football championship in six years’ time if the British Isles’ bid to host the competition is successful. A list of 14 stadiums was drawn up by the organisers, including grounds in England, Scotland, Wales, Northern Ireland and the Republic of Ireland, but Leeds’ Elland Road was not chosen.

LEEDS, ENGLAND – AUGUST 30: A general view outside the stadium prior to the Premier League match between Leeds United and Everton FC at Elland Road on August 30, 2022 in Leeds, England. (Photo by George Wood/Getty Images)

Elland Road is currently a 37,792 capacity stadium, meaning it falls short of the 40,000 threshold which would increase its chances of being selected as the host venue. Due to the spread of available stadiums across the British Isles and the likely preference of organizers to include venues in as many home countries as possible, Elland Road was deemed surplus to requirements.

The Leeds hierarchy have repeatedly asserted that the long-term goal is to develop Elland Road, increasing capacity, but no concrete plans are in place yet. Managing director Angus Kinnear said earlier this season he believed Leeds could sell “70,000” tickets for a home game against Arsenal.

There remains uncertainty over who will own Leeds United long-term, as US consortium 49ers Enterprises has increased its stake in the club to 44% in recent years and holds an option to buy a majority stake before January 2024. Current chairman and majority shareholder Andrea Radrizzani retains 56% of the club in his Aser Ventures portfolio.