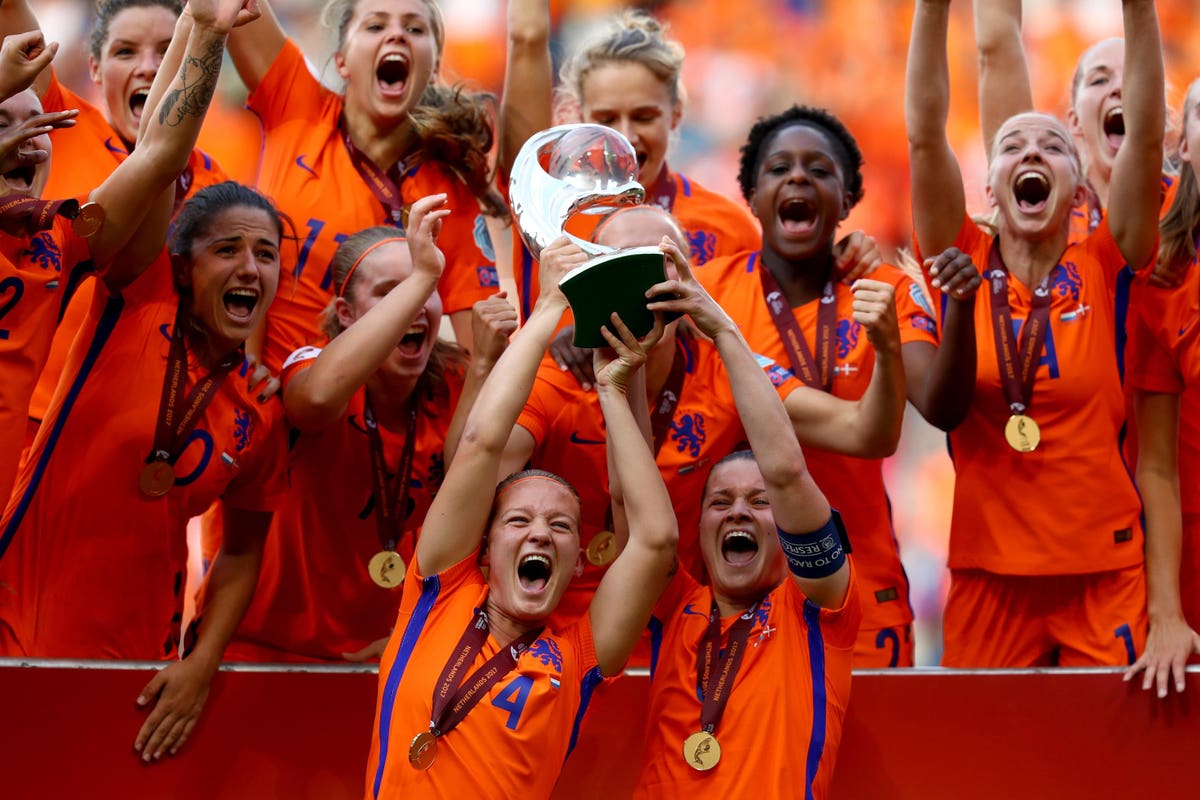 The European football governing body doubled the cash prize of the Euro 2022 women’s championship after approval by the organization’s executive committee. The 16 participants in the tournament will share 16 million euros, double the 8 million euros distributed during Euro 2017 in the Netherlands.

The new distribution model will also include performance-based bonuses for the group stage as well as â‚¬ 4.5 million available to European clubs as a reward for releasing their players for the tournament.

UEFA has made this change as part of its women’s football strategy, Time For Action, to ensure that more money goes into women’s football. The prize money for the men’s continental finals is even lower than for the women’s game. During Euro 2020, a total of 371 million euros was distributed in prizes to the 24 finalists.

Euro 2020 was due to be played in 2021, but due to the global health crisis, the tournament was postponed for a year. England will host the tournament in 10 stadiums from July 6 to 31 next year. Wembley Stadium will be the venue for the final.

Nyon will also increase solidarity payments in its men’s club competitions with â‚¬ 175m made available through competition revenue for non-participating clubs in the 2021-24 revenue cycle, up from â‚¬ 130m in the during the 2018-21 cycle.

UEFA said the changes reflect its “strong financial commitment to all of European football and ensuring greater financial solidarity to a wider range of clubs that do not participate in UEFA club competitions for the 2021 cycle. -24. This will strengthen the solid foundation on which the game in Europe is built.