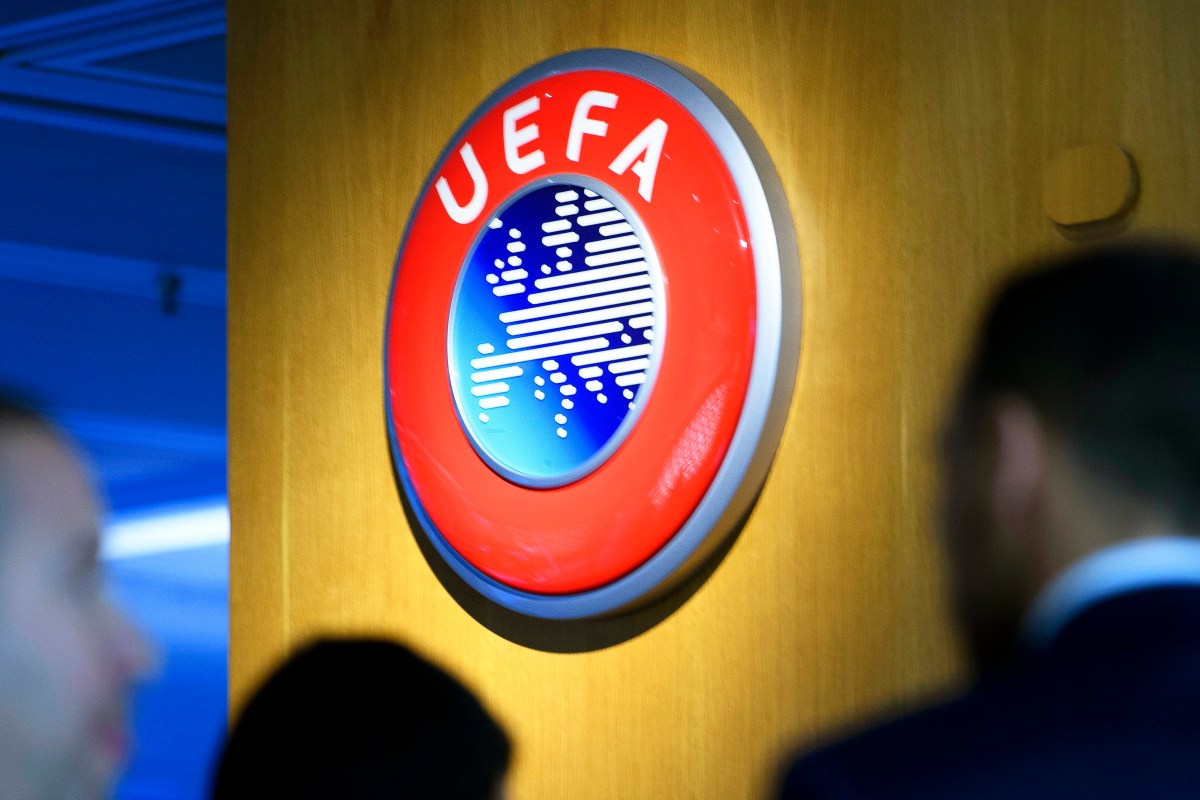 UEFA fears IT staff stole them for SIX years before they were arrested.

The European governing body fired a number of people from its IT department after a police raid on its headquarters in Switzerland in April.

The alleged infringements are said to be linked to UEFA‘s contracts with third-party service providers.

SunSport can reveal that one of the licensees was a senior executive and that the alleged infractions may have started in 2015.

Investigators are looking to see if any of those fired set up a similar scam with former employers.

A UEFA spokesperson said: â€œDue to the investigation, we will not disclose the identity of those affected.

“UEFA terminated the employment contracts with the staff concerned when we became aware of the fraudulent activity.”

There is no indication that senior officials currently linked to UEFA are suspect.

“I don’t know why they are launching these investigations which take so long. It’s clear to see.

â€œIt was filmed by reporters, I really don’t understand why there needs to be such a big investigation. Clearly it happened.

â€œIt doesn’t matter if it happened a little or a lot. Steps must be taken to stop it.

â€œWhether you ban fans from the stadium or if they keep doing it multiple times, which seems to be happening, then you ban the country from the competition.

“I think it drives him away right away. If this country keeps making these horrible gestures then maybe the best thing to do is get rid of them, give them a suspension and I hope they will learn their lesson this way. “