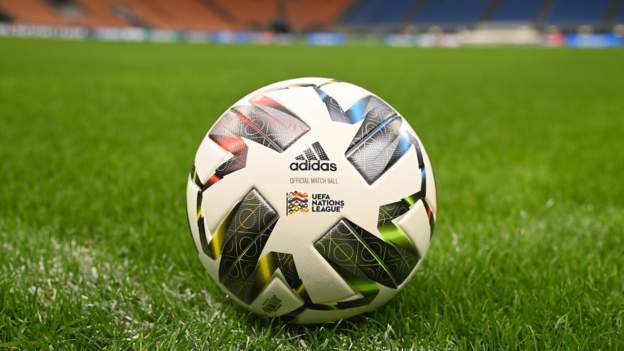 UEFA matches unsupervised for racism this season as negotiations continue

UEFA matches have not been monitored for racism this season as the governing body has yet to strike a deal with the organization providing the service.

Football Against Racism (Fare) network told BBC Sport it would normally have seen 80 “high risk” matches at this point.

Both sides are confident that a deal will be reached, but the lack of monitors is alarming and embarrassing for UEFA.

The agency’s handling of racist incidents has been called into question recently.

In July, the Hungarian federation was fined Â£ 85,500 and three games behind closed doors because of the racist behavior of its supporters at Euro 2020.

However, as neither UEFA nor Fifa’s world governing body called for a ban on covering all matches, fans were allowed to participate in Hungary’s World Cup qualifiers with England. last month, when more racist incidents happened.

This led to the Hungarian FA fined Â£ 158,000 and a two-match stadium closure ban, the second of which will be suspended for two years.

In their Europa League loss at Sparta Prague last week, Rangers midfielder Glen Kamara was booed by a crowd which was largely made up of schoolchildren.

Under UEFA rules, they were allowed to enter the stadium on condition that they were accompanied – even though the Sparta stadium had been “closed” due to racist behavior by their fans earlier in the campaign.

Fare is reluctant to make a deal on the works because he believes UEFA is choosing his services.

BBC Sport understands that the latest deal would see the monitoring of tariffs at a loss.

Indian Premier League 2022 | Dhoni ready to play next edition, will play his “farewell game” in Chennai