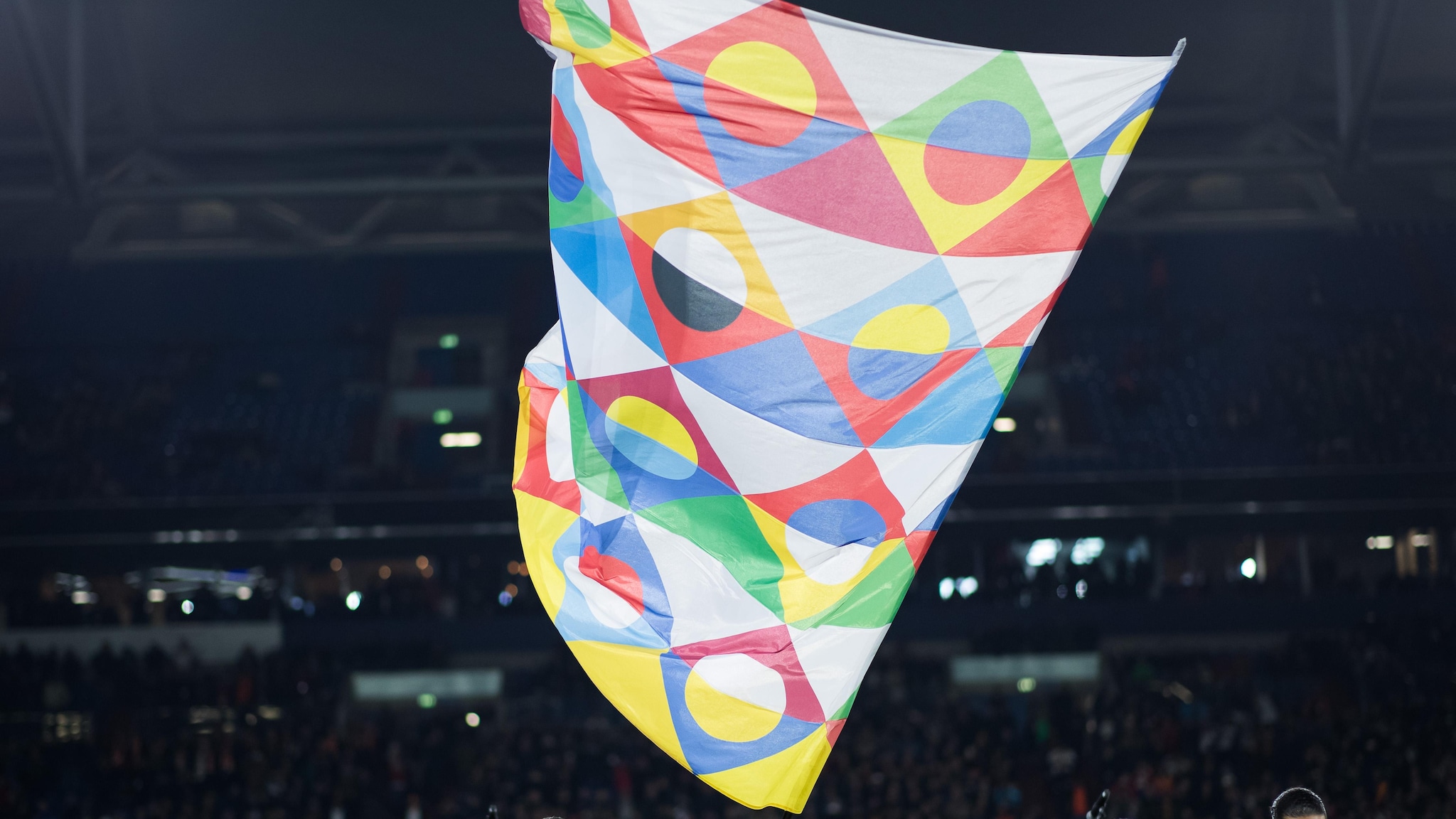 The third edition of the UEFA Nations League will kick off in June 2022 with the finals taking place the same month a year later.

As for the 2020/21 edition, the 2022/23 competition will feature three leagues of 16 teams each and a fourth of seven, the composition decided by the promotions and relegations of this second edition. The groups were determined by the draw in Nyon on December 16, we explain how it all works.

Leagues A, B and C all have 16 teams, which have been split into four groups of four for the league stage. The seven remaining teams, in League D, were divided into two groups, one of four and the other of three. In any case, the teams will play all their group opponents home and away in June and September 2022. Four of the six matchdays will take place in June due to the winter schedule of the 2022 FIFA World Cup .

Who does each team play against in the 2022/23 Nations League?

A look back at the 2019 Nations League final

How will the 2023 Nations League final take place?

The four winners of the League A group will participate with, in principle, one designated as host. The semi-finals will be played on June 14 and 15, 2023 and the final and third-place play-off will follow on June 18.

How does UEFA EURO 2024 qualifying fit into this?

The format for UEFA EURO 2024 qualifying is yet to be confirmed, including details on how teams could earn play-off places via the 2022/23 UEFA Nations League.

The UEFA EURO 2024 competition regulations are expected to be approved and published by June 2022.

*Russia will not participate in Group 2 of League B and will automatically be placed fourth in this group.