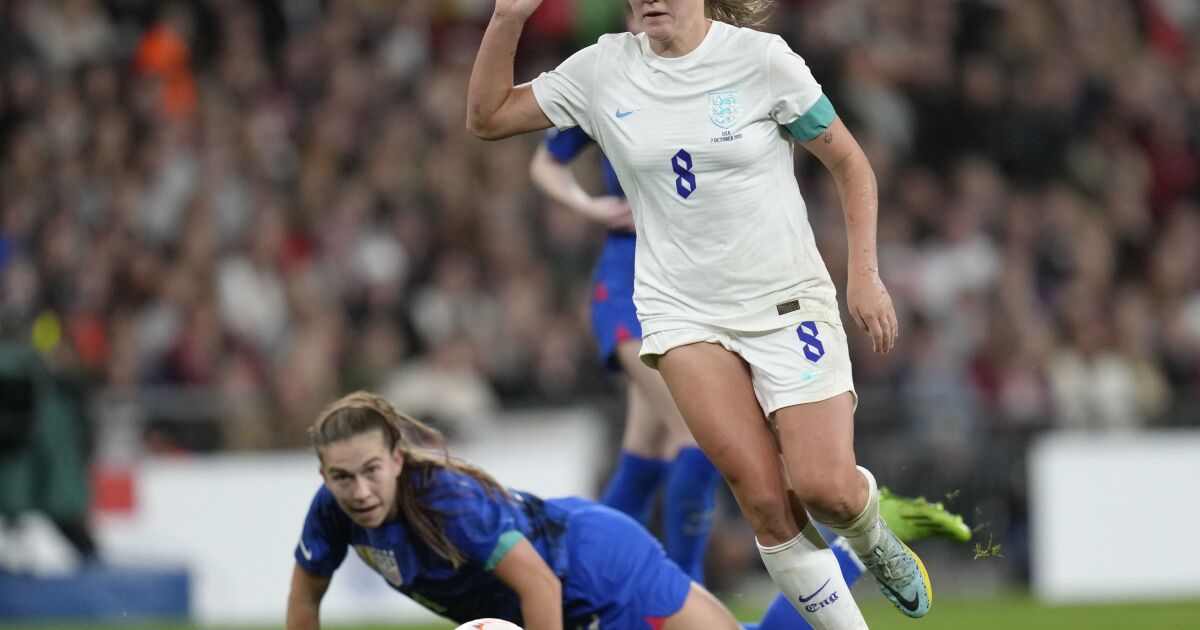 After a string of uneven double-digit wins in European Women’s Championship qualifying, UEFA on Thursday announced a more balanced system with three tiers of national teams ahead of Euro 2025 and the 2027 Women’s World Cup.

A 14-0 win for Denmark over Georgia edged Spain’s 13-0 loss to Azerbaijan as the biggest victory in the Euro 2022 qualifying groups. These groups corresponded to the best and the worst countries of more than 50 countries that have developed at different rates.

UEFA has revamped women’s national team football in Europe – with a new Nations League competition like the European men’s teams – to find a remedy for lopsided games that have little sporting or commercial appeal.

There have also been double-digit wins for Italy, Germany and Scotland in Euro 2022 qualifying, while France have scored 44 goals and conceded none in their group of matches. eight games.

Even in the Euro 2022 final in July, hosts England won 8-0 against former world champions Norway.

“The revamped format is interconnected, dynamic and meritocratic, and aims to create a more competitive environment with greater sporting and commercial interest,” UEFA said in a statement.

A three-tier Nations League format, with 16 teams at the top level, will begin in autumn 2023.

Four winners from the top-tier four-team groups will advance to a Final Four event. The two finalists will also qualify for the Paris 2024 Olympics, joining host France as European entries.

The Nations League standings, with promotion and relegation between the three tiers, will feed into the Euro 2025 qualifying competition which kicks off in European Spring 2024.

Eight countries will qualify directly for the 16-team Euro 2025 by winning or finishing second in the four top-tier groups. Seven other entries to Euro 2025 will be decided during the qualifiers scheduled for autumn 2024.

“We have built an open, competitive and continuous system where every game counts, a true reflection of the European sporting model,” said UEFA President Aleksander Čeferin. “I am convinced that this format will help all European national associations.”