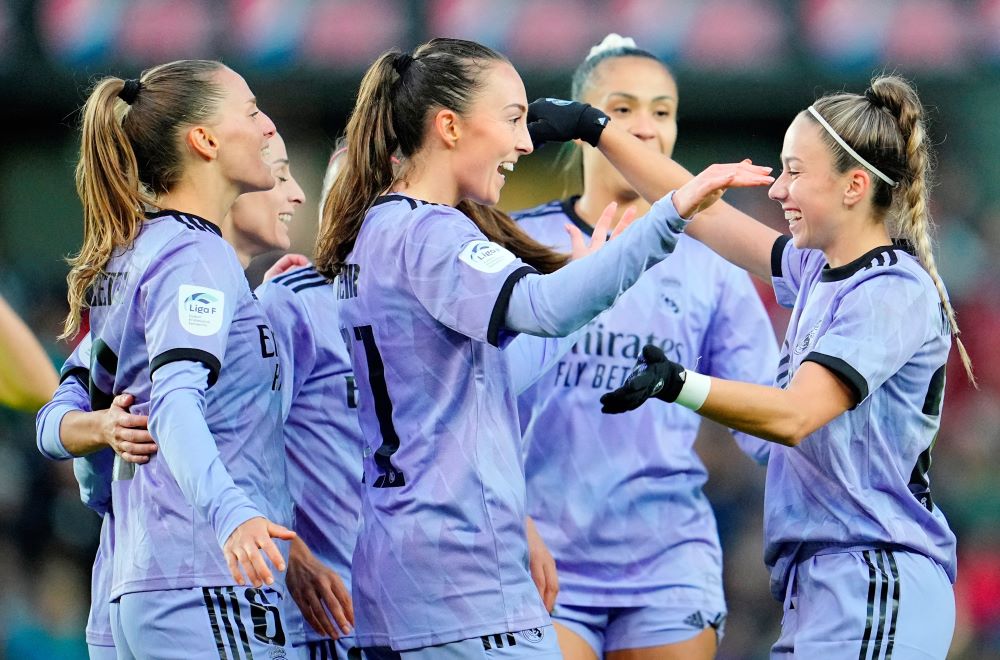 The first legs of the UEFA Women’s Champions League second round ties featured a brace for Real Madrid’s Caroline Weir at Rosenborg, as well as late wins for PSG and Roma.

Svava Ros Gudmundsdottir had Brann in front for most of the game with Rosengård but Olivia Holdt scored with twelve minutes remaining to earn a draw.

Vllaznia also drew 1-1 away with Kharkiv, with an effort from Megi Doci bringing an answer from Roksolana Kravchuk for the Ukrainian side.

Tereza Kožárová scored the game’s only goal as Slavia Praha won at Valur, Mateja Zver scored to give St. Pölten the win at Kuopio.

Fabienne Humm scored a hat-trick in Zürich’s 7-0 win at Sarajevo, which sent off Amira Spahic in the 76th minute.

The return matches will take place next Wednesday or Thursday.