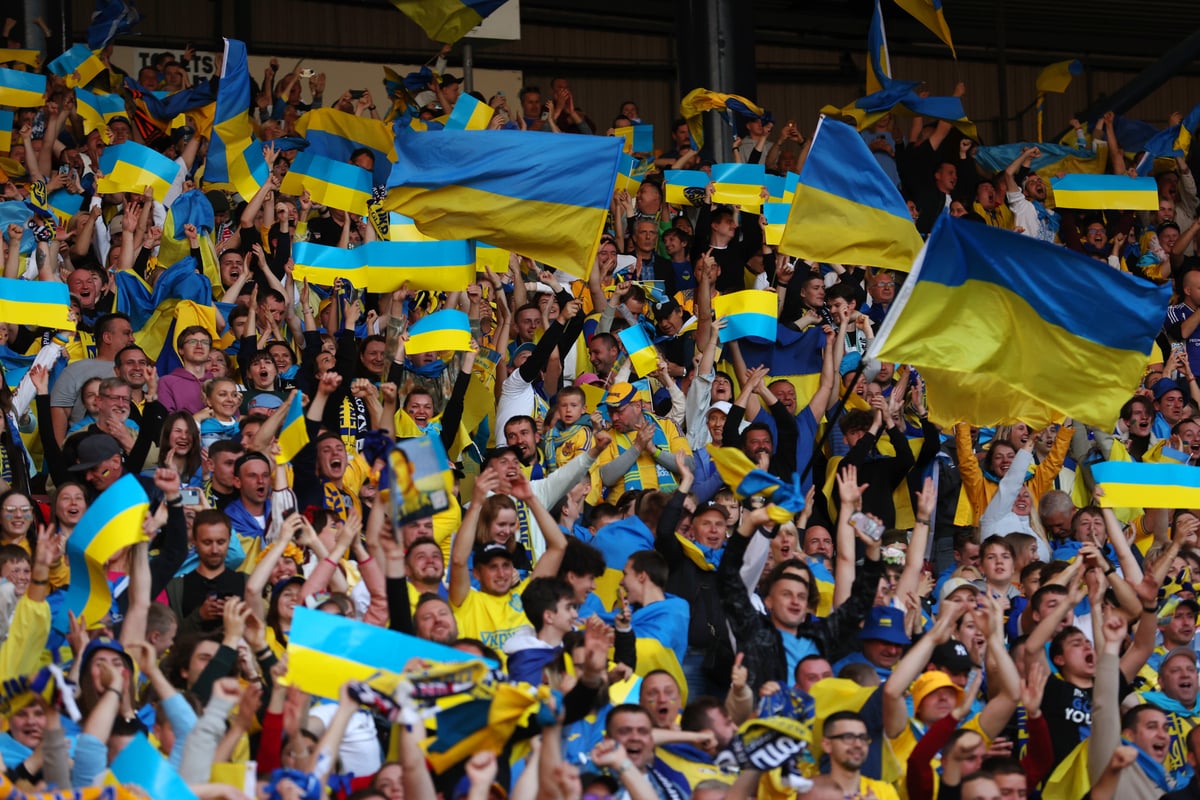 Earlier this year, the Celtic FC Foundation donated £10,000 to the Scottish Refugee Council to help it work with Ukrainian refugees.

The Parkhead club have donated several hundred tickets to people currently relocating to Glasgow following the ongoing dispute in their home country.

An estimated 6.6 million Ukrainians were forced to leave their country in April after the Russian invasion and 11,000 of them are thought to have sought refuge in Scotland. The football world has stepped up to support Ukraine and helped to integrate those affected into the community around them.

Ahead of their penultimate group stage clash, the Hoops side and their Ukrainian opponents will emerge from the Celtic Park tunnel alongside a number of children who have been selected to be the day’s mascots.

The Scottish champions have been actively working with refugees from all walks of life in Scotland for several years and the latest gesture follows a £10,000 donation made by the Celtic FC Foundation earlier this year to the Scottish Refugee Council to help their work with refugees. Ukrainians in Scotland.

The Hoops have already announced a specific project, which begins this week, which will provide additional support to Ukrainian families seeking safety, access to shelter, food and clothing and help improve their mental health, physical well-being and their social integration. All of these services will be offered within Celtic Park

Tony Hamilton, chief executive of the Celtic Foundation, said: “Helping displaced people coming to Scotland with food, clothing and shelter is very much in line with our own values. We were delighted to be able to do this in conjunction with the Scottish Refugee Council and build on this by carrying out our own project at Celtic Park for Ukrainians in the city who need extra support.

“There are already many of these people in our communities and it is important for us to maintain a strong level of support where we can. Our sincere thanks to everyone who has contributed to the work we do in Scotland and around the world as we seek to make a positive difference in the lives of so many facing such enormous challenges.

“We look forward to welcoming our Ukrainian guests to Celtic Park on Tuesday evening and hope they will feel at home at Celtic Park.”