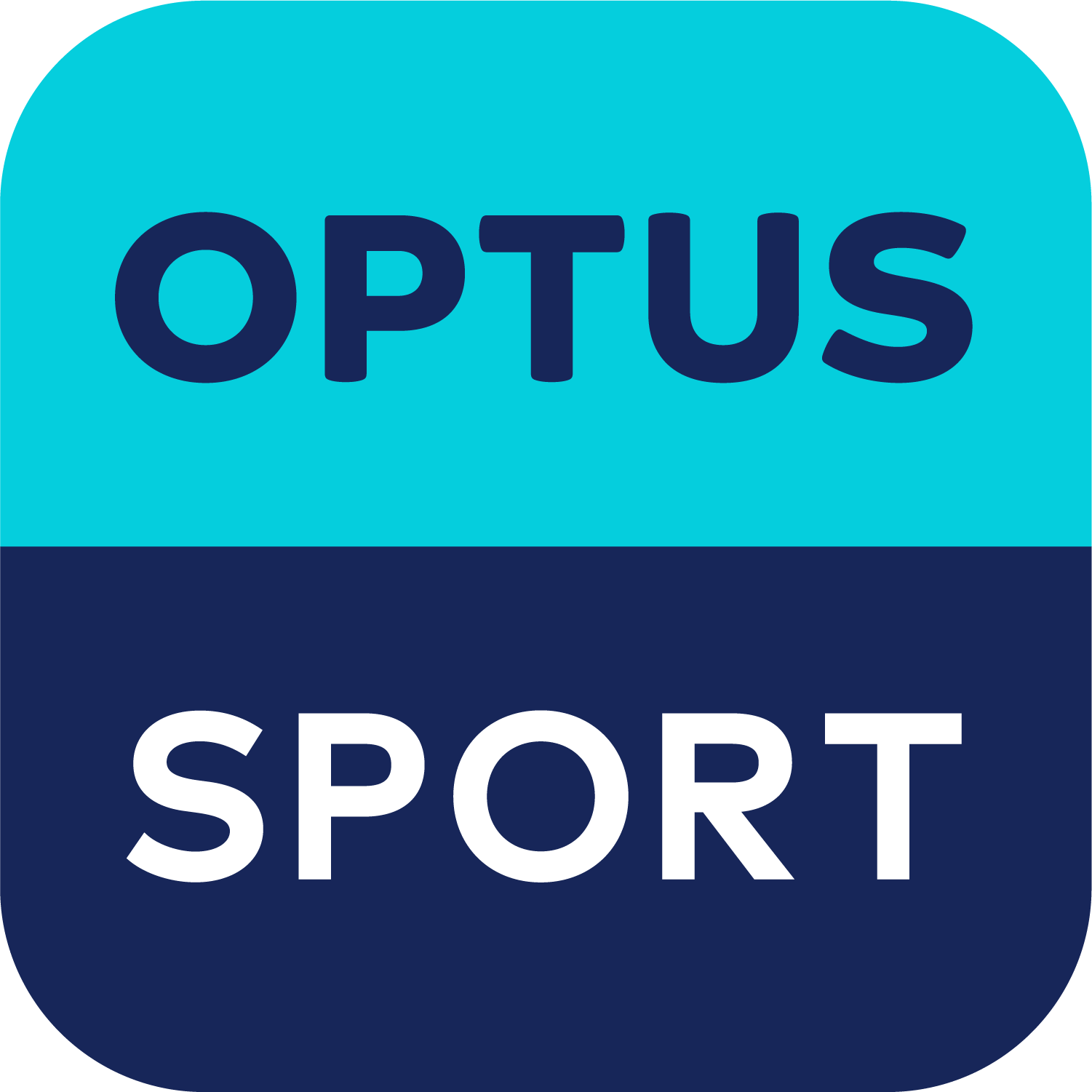 Huge news for football fans and sports fans nationwide, Optus Sport has announced that it will make its live coverage of the UEFA EURO 2020 semi-finals and finals free to all Australians.

You can access the free live streaming by downloading the Optus Sport app on a compatible device or by going to https://sport.optus.com.au on a compatible web browser. In the Optus Sport app, live matches that you can watch for free without a subscription will be marked with a green â€œFreeâ€ label on the match thumbnail (which appears for users without a premium subscription).

On some platforms such as Optus Sport Connected TV apps, viewers may be asked to sign in with an Optus Sports account. Viewers need to create a free account through sport.optus.com.au/register – they won’t need to purchase a subscription.

On a Fetch Mighty or Mini box, viewers can access the live stream of these matches via channel 154 â€œOptus Sport Freeâ€ in their EPG.

The two semi-finals (5 a.m. on Wednesday July 7 and Thursday July 8) and the final (5 a.m. on Monday July 12) will see England, Italy, Denmark and Spain compete for glory.

“We had our best month ever on Optus Sport with the best of the best competing in the UEFA EURO 2020 and Copa America 2021 tournaments and we still have the biggest games of the tournament to play.”

“With Harry Kane and Lorenzo Insigne in action in the Euro final, all Australians can now watch all three matches live on Optus Sport for free without a subscription.”

“We recognize that much of the country is currently restricted when it comes to traveling to friends’ homes or a place to watch games together, and so we are delighted to offer as many Australians as possible the opportunity to enjoy the last three tournament games from the comfort of every home.

Optus sports expert John Aloisi, a Socceroos legend who has played professionally in England, Spain and Italy, said the tournament has so far lived up to the hype:

“UEFA EURO 2020 may have been postponed for twelve months due to the pandemic, but it was certainly worth the wait”

â€œThe round of 16 was about as captivating as an international tournament was in my lifetime, with many shocking results, late equalizers and winners, and even the usual penalty shoot-out that we expect. .

“The quarter-finals picked up where the round of 16 left off, and these are some of the most anticipated semi-finals we’ve ever seen, so it’s nice to know all Australians will have access to both, as well as the final, live and free, exclusive to Optus Sport.

Free live coverage for the semi-finals will be ongoing from 4.30am (AEST) and a 1-hour pre-match broadcast at 4am (AEST) countdown to the final kick-off on Monday. morning. Viewers are offered the most extensive European coverage Australian audiences have ever seen, with over 90 minutes of post-match reaction, analysis and live fan engagement every match day, culminating with the ‘Euro Brekky Wrap show from London studio Optus Sport.

The UEFA EURO 2020 (AEST) schedule on Optus Sport is as follows:

Wednesday July 7 – Italy vs Spain: 5 a.m., coverage begins at 4.30 a.m. with host Niav Owens joined by John Aloisi, Michael Bridges and Thomas Sorensen. Mark Schwarzer and Alicia Ferguson will be at the sidelines at Wembley.

Thursday July 8 – England vs Denmark: 5:00 a.m., coverage begins at 4:30 a.m. with host Richard Bayliss joined by John Aloisi, Michael Bridges and Thomas Sorensen. Mark Schwarzer and Alicia Ferguson will be at the sidelines at Wembley.

Monday, July 12 – 5 a.m. Coverage begins at 4 a.m. with host Richard Bayliss joined by John Aloisi, Michael Bridges and Thomas Sorensen. Mark Schwarzer and Alicia Ferguson will be at the sidelines at Wembley.

Access to watch the semi-finals and final live on Optus Sport is available on mobile and tablet devices, web browsers, Fetch, Apple TV, Chromecast, and select smart TVs and media streaming devices. An Optus Sport account is not required to watch these selected matches live.

As for Optus Sport, more than 700 matches are scheduled over the next 12 months, including world-class coverage of the Premier League, UEFA Nations League, European National Teams football, Barclays FA Women’s Super League and the J.League.

UEFA Women’s Euro 2022 will also kick off on July 6, 2022, and Optus Sport has successfully secured media rights for the 2023 FIFA Women’s World Cup to be held in Australia and New Zealand in July and August 2023.

Optus Sport customers also have access to OS Fitness as part of their subscription, which offers a wide variety of over 500 workouts suitable for everyday Australians, from strength and cardio to yoga and dance.

Optus customers can get Optus Sport at no additional cost as part of almost all Optus Mobile, Home Internet, Home 5G, and Data SIM plans. For customers without a plan, they can subscribe for $ 14.99 per month, or for a limited time, get our new 3-month plan for $ 29.99 or an annual pass for $ 99 for 12 months ( subscriptions renew automatically until canceled).