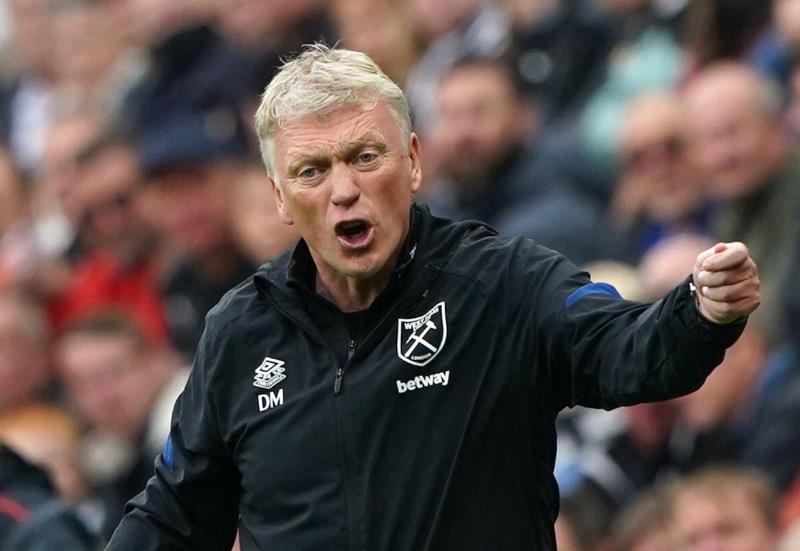 West Ham United are set to try again to win over Napoli midfielder Piotr Zielinski with a lucrative deal to join the London stadium.

The Hammers are close to signing Italy international striker Gianluca Scamacca from Sassuolo this summer and are still in the market for further additions.

Their Serie A runs are far from over as they continue to push for a deal to sign Zielinski from Napoli.

The Polish attacking midfielder is not yet very keen on the idea of ​​a move to West Ham and prefers Lazio if he movesbut the Hammers aren’t giving up.

According to the Italian outlet Calciomercato.itthe east London club are trying to lure him with a lucrative contract offer.

West Ham are ready to increase their salary offer for Zielinski and have offered him a deal worth €6m per season.

It would be a huge leap from his current salary at Napoli if he agrees to join the east London club.

The Hammers also have some work to do in trying to persuade Napoli who stick to their asking price of around 38-40 million euros.

West Ham initially offered an initial fee of €25m plus potential add-ons, but negotiations are ongoing between the two clubs.