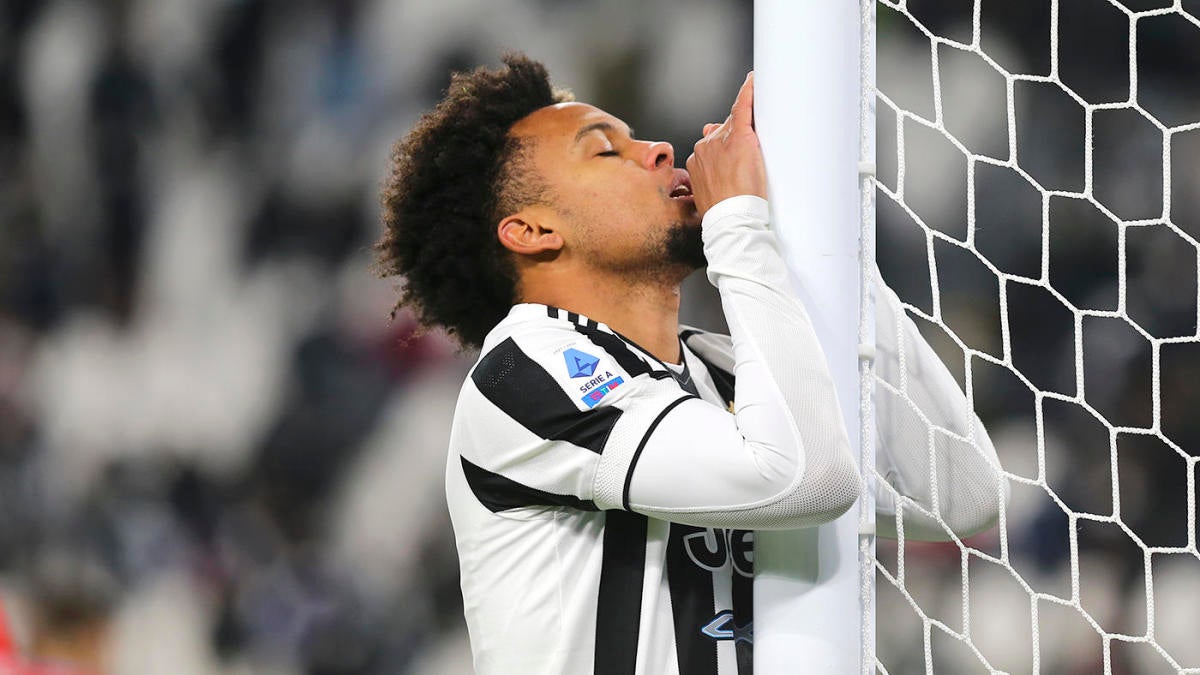 United States men’s national team midfielder Weston McKennie will miss the remainder of Juventus’ World Cup qualifying and remainder of the season. Club manager Massimo Allegri announced on Sunday that McKennie’s broken foot will see him miss the rest of the league season for the Italian giants, meaning he is also out for the crucial World Cup qualifiers of this month.

The bad news comes after a positive week for Juve, who won their third game in eight days. After beating Empoli away in Serie A and beating Fiorentina in a last-minute win in the first leg of the Coppa Italia semi-final, the Bianconeri prevailed at home against Spezia on Sunday with the goal winner scored by Alvaro Morata.

However, the rest of their season will be without the Texas native. He suffered the injury last month in the first leg of the Champions League Round of 16 against Villarreal.

“The season is over for Weston because of his injury. He will be back next season,” Allegri told DAZN after the game.

On February 24, the club announced that “Weston McKennie underwent further investigations at J Medical which confirmed the presence of a compound fracture of the second and third metatarsal bones in his left foot. Initial recovery time is expected to be d ‘about eight weeks’. .

You can watch Juventus in the Champions League and Serie A and USMNT in Concacaf World Cup qualifying on Paramount+.