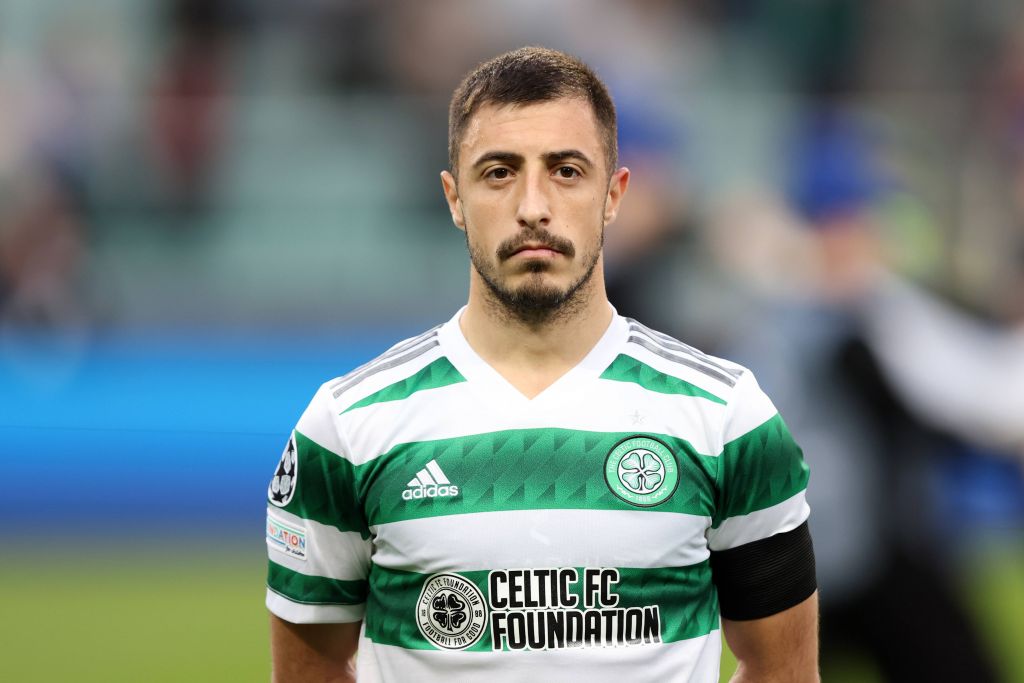 Celtic full-back Josip Juranovic is set to make an appearance for Croatia in the UEFA Nations League final in June. A 3-1 away win against Austria sealed Croatia’s place in the final, to be held in the Netherlands. Juranovic was an unused substitute tonight but is a regular starter at right-back or left-back with Zlatko Dalić’s side.

🇭🇷 Croatia clinch their place in the final! See you in June 👋#NationsLeague pic.twitter.com/4AauBxaYCF

The player is relishing the opportunity to perform on another high profile stage with his involvement with Celtic in the Champions League likely to increase his visibility.

Juranovic has less than four years on his contract with Celtic, meaning it would take a huge fee to get him away from Celtic. However, there seems to be interest in the player with Atletico Madrid, Chelsea and Manchester United all interested in the player this summer. Juranovic is a key part of Ange’s side, delivering pace and quality up front while being tough at the back.

The summer is likely to bring more interest in the player and you would imagine the club are expecting increased interest this summer.