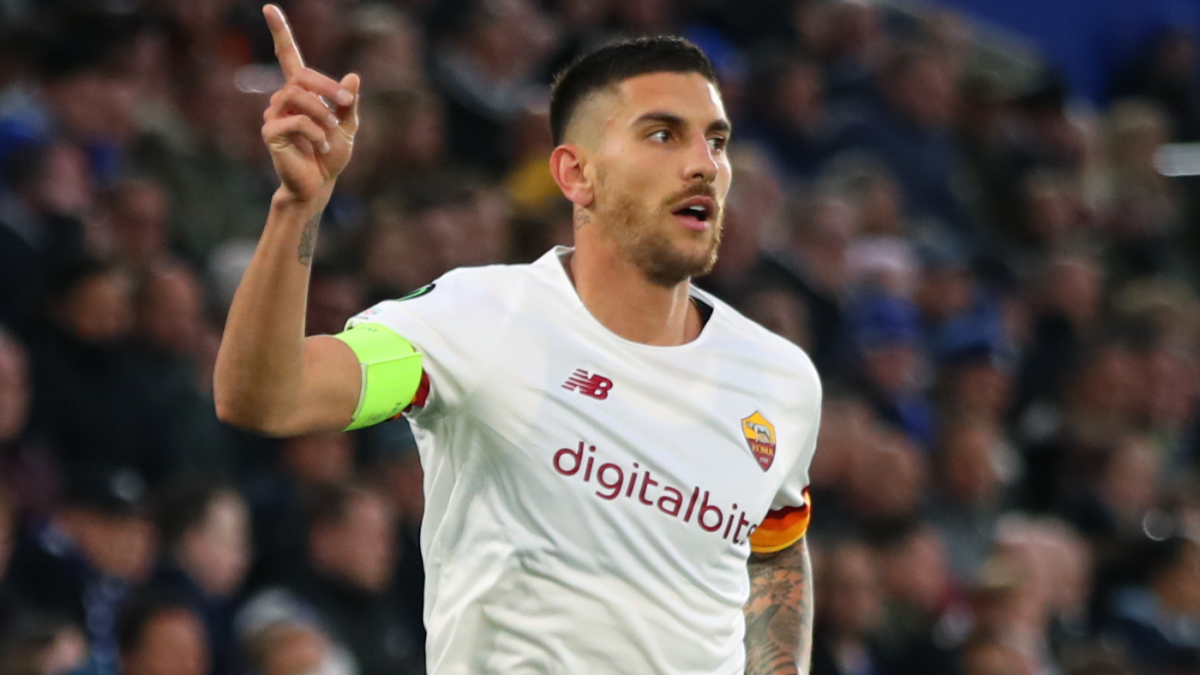 The UEFA Conference League semi-final first leg between Leicester City and AS Roma ended 1-1 on Thursday night at the King Power Stadium. Jose Mourinho’s side drew after an intense and thrilling clash. A trip to the final is on the line next week when the Stadio Olimpico will be packed to support the Serie A side.

Leicester got off to a good start but Roma defended well enough and didn’t risk too much despite Leicester’s chances, especially from former Atalanta winger Timothy Castagne, whose header went wide. It was AS Roma who took the lead in the match thanks to a superb game from Nicola Zalewski. He passed the ball to Lorenzo Pellegrini, who didn’t miss and scored the first goal of the evening.

The second half was not that different and Leicester pushed hard until they scored the equalizer thanks to an unfortunate Gianluca Mancini own goal. The draw draws all the attention to next week’s game in Rome, and the winner will play against the other semi-finalist between Feyenoord and Marseille. The Dutch team that won that first leg, 3-2, on Thursday.

AS Roma fans will be pushing the team next week at the Olimpico. This team’s last trophy dates back to 2008 when Luciano Spalletti’s side won the Coppa Italia against Inter Milan. The Giallorossi have never won a major European trophy in their history.

Roma fans still remember the disappointment of their two major defeats against Liverpool in 1984 in the European Cup final (the predecessor of the Champions League) and the defeat against Inter Milan in the 1990 UEFA Cup -91 (which is now the Europa League). Roma were also close to reaching a Champions League final in 2018 after an incredible quarter-final comeback against Barcelona, ​​but then lost to Liverpool in the semi-finals.

Roma have an incredibly dedicated fan base, even though it’s been 20 years. Their last Scudetto win was in 2001 and the Conference League is the first real chance they’ve had of winning something bigger than the Coppa Italia in a generation. And, to add insult to injury, keen crosstown rivals Lazio have won more than Roma with three Coppa Italia and two Supercoppa Italiana trophies in that span.

Roma can take a big step towards ending their trophy drought next Thursday. The second leg against Leicester will be streamed on Paramount+.