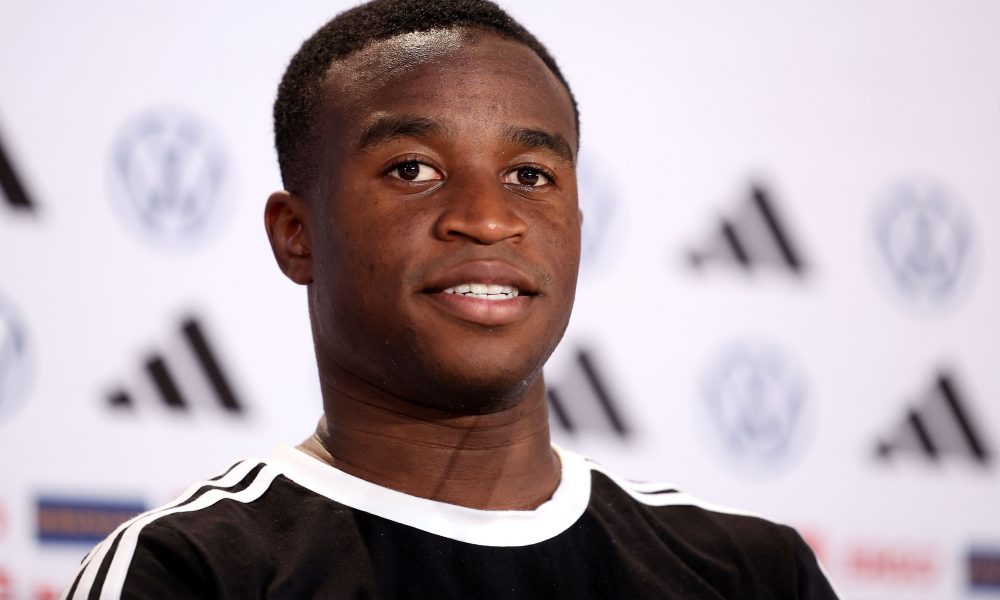 Over the past two seasons, Barcelona have invested in three different centre-forwards. Memphis Depay was signed in the summer of 2021 on a free transfer after which the club decided to bring Pierre-Emerick Aubameyang from Arsenal in January 2022.

Auba impressed coaching staff and fans alike during his half-season at Camp Nou, but his first-choice starting spot was taken by Robert Lewandowski in the summer of 2022.

However, it looks like Barca are ready to sign another striker soon. According to a report by Mundo Deportivo, one of the names on the agenda is Borussia Dortmund’s Youssoufa Moukoko.

Barcelona are set to scout the German teenager during the World Cup as he has been called up to represent the DFB.

At 17, Moukoko has the world of football at his feet. With his contract expiring in the summer of 2023, many teams will be fighting for his signature.

The youngster made his Dortmund debut three seasons ago and is now playing his first full season with the senior team. In 14 games so far this season, he has scored six goals and provided three assists.

Liverpool and Manchester United are two of the other teams credited with an interest in Moukoko, who got a snarky response when asked about his future during a press conference with Germany.

“I feel very comfortable in Dortmund, I feel the confidence of the coach. You will know at the end if I decide to stay or not. he said.

Dortmund could be forced to sell Moukoko during the January transfer window if things go wrong, but it seems unlikely that Barcelona will be involved in the race for him during this period.

Joan Laporta has already made public La Liga’s resistance to letting Barcelona sign players this winter. At most, the club can be expected to register Gavi, Alejandro Balde, Inaki Pena and Pablo Torre in the senior squad in January.

That said, Memphis Depay has been linked with a Camp Nou exit, and if he ends up leaving as reports suggest, Barca might have to dive into the market to sign a replacement for the Dutchman.