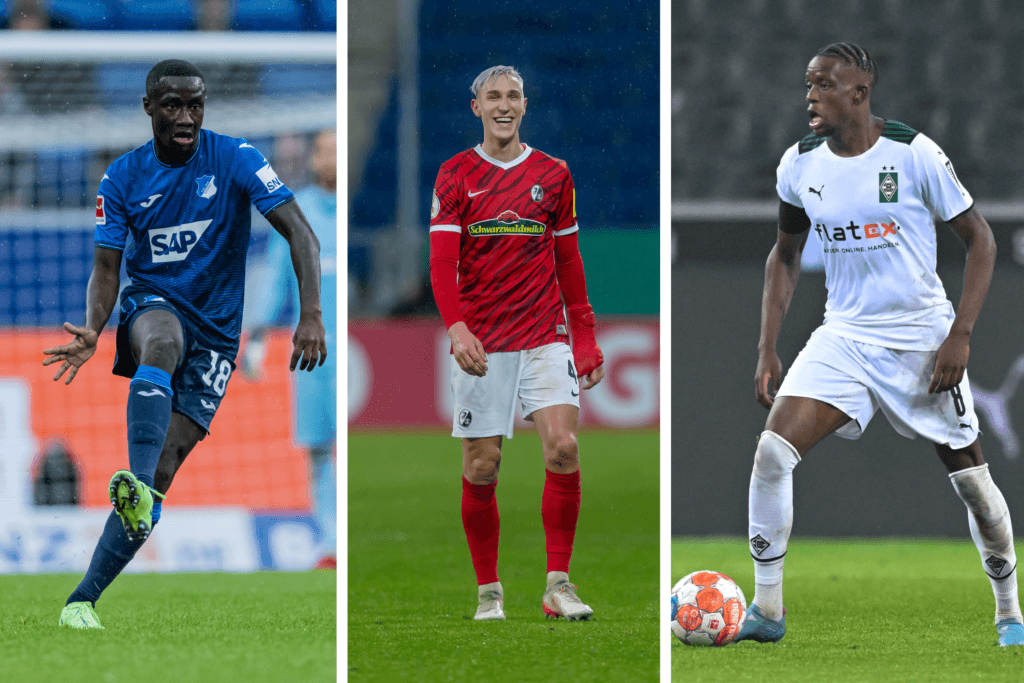 As time is running out on the January transfer window, clubs across Europe are frantically trying to secure last-minute deals down the line.

With the window just days away, who are the Bundesliga players the big clubs should watch this month and this summer?

Athletic take a look at five of the league’s best players this season, from some little-known clubs in the Bundesliga, who may have gone unnoticed.

Mali international Samassekou became Hoffenheim’s record signing in 2019, and he has since quietly developed into one of the best defensive midfielders in the Bundesliga. A selfless No 6 who named Michael Essien, Seydou Keita and Fabinho among his idols, the 26-year-old has been described by coach Sebastian Hoeness as “one of the best ball players in the league”. In recent months, he even started scoring some weird goals.

Considering there is one big European club, in particular, who might be in need of a defensive midfielder at the moment, it is perhaps inevitable that Samassekou will be linked with Manchester United.

Like his compatriot and former RB Salzburg team-mate Amadou Haidara, he is definitely a player in Ralf Rangnick’s mould. Samassekou also rose through the ranks of the Red Bull empire, with spells at Salzburg and feeder club FC Liefering before arriving in Germany. He has also made no secret of his love for United, telling French magazine Onze Mondial in 2020 that it was his dream to play in England, and in particular at Old Trafford.

Two years later, it seems that Samassekou has itchy feet.

How do UEFA Champions League contenders Union Berlin continue to upset the odds?