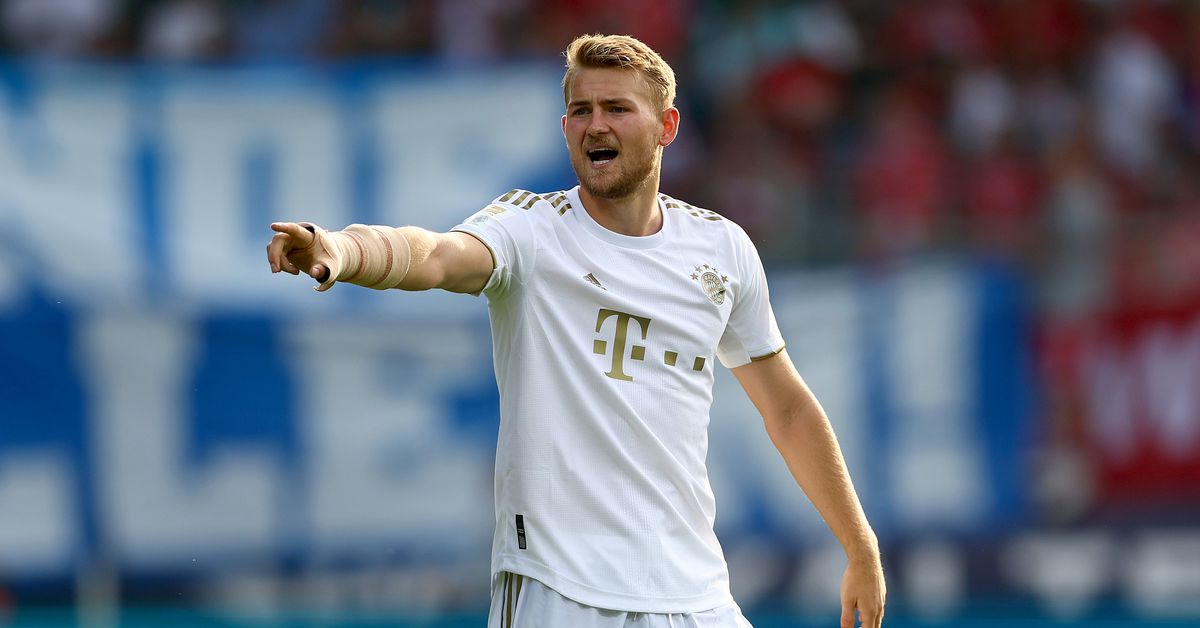 Bayern Munich defender Matthijs de Ligt finally got his first Bundesliga start against VfL Bochum and got the chance to score his first goal in the game as well.

After a few weeks of being left out of the starting XI, De Ligt was happy to be on the roster card – and the scoresheet.

“It’s incredible, we scored (four) goals in the first half. It was important that we stayed focused throughout the game. I’m very happy to have scored my first goal. We must continue on this path,” said De Ligt (as captured by @iMiaSanMia). “Of course every player always wants to play. But I understood the situation, I came here as a new Juventus player and Upamecano and Hernández played well. But of course I want to play.

Bayern Munich manager Julian Nagelsmann says De Ligt’s hand injury almost threw a spanner in the plans that were drawn up earlier in the week.

“He was told relatively early in the week that he would be starting today and then he suffered a hand injury. He played well today, as did the other three in the last four – we kept a clean sheet. He is doing a really good development,” Nagelsmann said (as captured by @iMiaSanMia).

If you want to hear more about Bayern Munich’s big win, check out our post-match podcast: