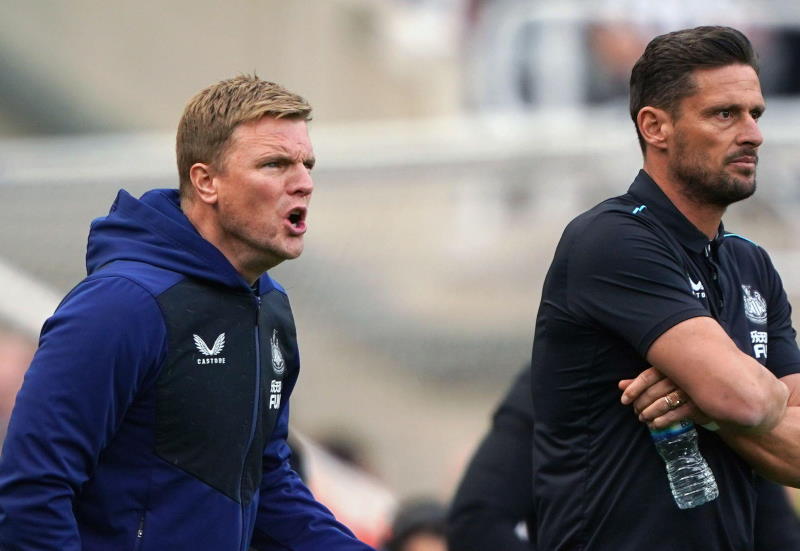 Newcastle United and Wolves have dealt a blow to their hopes of signing Hugo Ekitike as he is set to reject Premier League offers in favor of joining Borussia Dortmund this summer.

The 19-year-old French striker has been on Newcastle’s radar since January and the club only managed to sign him in winter as he was unwilling to move midway through the season.

The teenage striker is on Newcastle’s wishlist and the club are looking to continue with a bid to re-sign him this summer, while the wolves are also actively stalking him.

Reims risk losing the hitman when the summer transfer window opens, but he may not play in the Premier League.

And according to the German daily PictureEkitike is keen to move to Dortmund before next season.

The Frenchman is one of the strikers Dortmund are following closely ahead of the summer transfer window.

Ekitike is aware of the interest from the Bundesliga giants and would rather move to the Westfalenstadion in the coming months than other options.

The Frenchman is ready to reject Premier League offers in favor of joining BVB.

It has also been claimed that Reims would be ready to accept an offer in the region of €20-25m this summer.