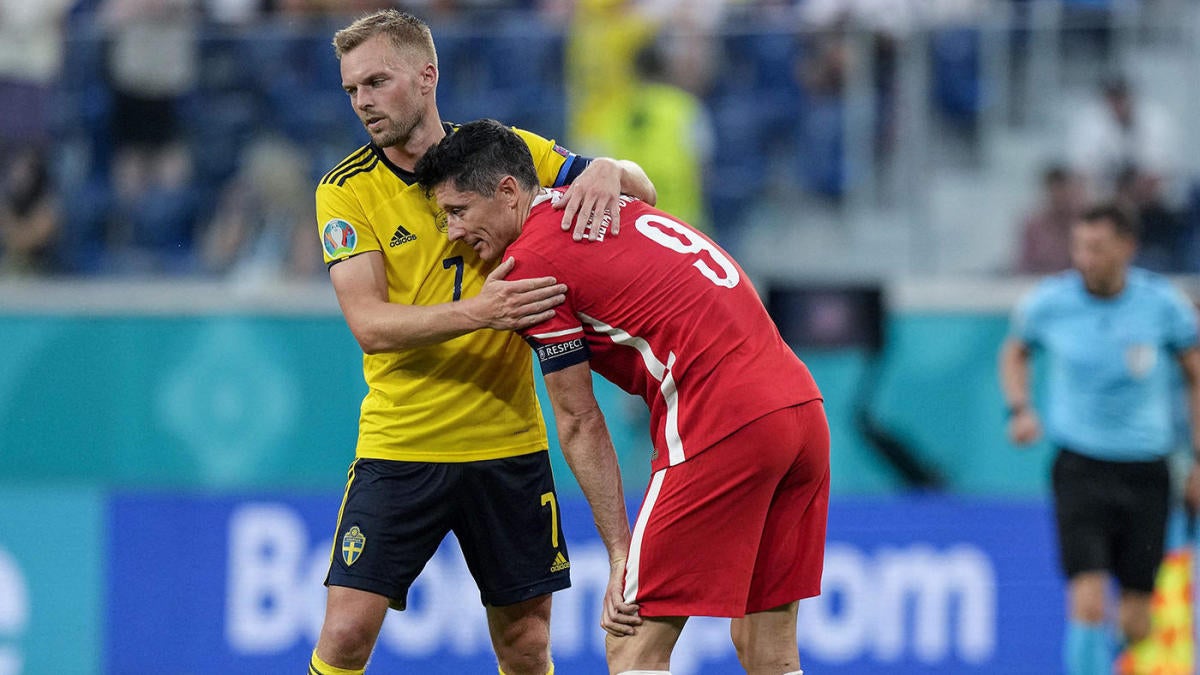 The repercussions of Russia’s invasion of Ukraine continue to reverberate in the sports world. What will happen in the UEFA World Cup qualifiers got a little murkier as Poland were set to take on Russia, with the winner of the game taking on Sweden’s winner against the Czech Republic. Initially, these teams issued a statement that they would not travel to Russia for these matches, leaving FIFA with a decision to make. Now they have taken their position even further.

“In light of the escalation of the Russian Federation’s aggression against Ukraine, the Polish national team will not play a match against the Russian Republic,” the federation president said. Cezary Kulesza said on Twitter.

“It’s the only right decision. We are in talks with the Swedish and Czech associations to present a common position to FIFA.”

“The men’s national team will not play against Russia, regardless of the venue of the match. The Federal Council also urges FIFA to cancel the March play-offs in which Russia participates.”

The moves came after FIFA President Gianni Infantino refused to commit to an action plan on Thursday, hoping instead things would blow up. “The first game is a month away and of course we hope that this whole situation will be resolved by then, well before, as soon as possible, he said. “We want to firmly believe in it. But we have a body in place, the office, which can take a decision at any time. We are analyzing the situation and we will take the decision when we have to take it.”

Polish players have taken to Twitter to express their support for the decision not to play against Russia. Bayern Munich superstar striker Robert Lewandowski said: “Russian footballers and fans are not responsible for this, but we cannot pretend that nothing is happening.”

The ball is back in Infantino’s court but it is clear that waiting to make a decision will not be acceptable as the federations take matters into their own hands. Even with matches still a month away, a solution must be found.