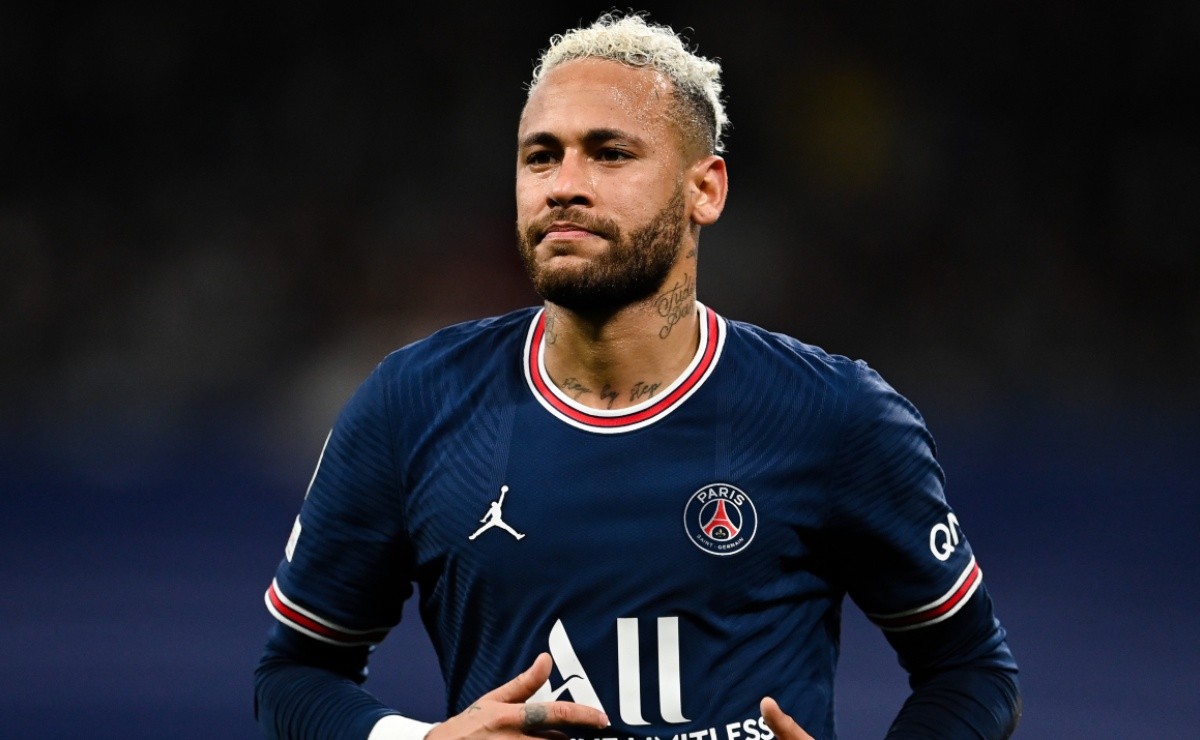 Reports have surfaced following Paris Saint-Germain’s elimination from the UEFA Champions League in midweek that the club’s hierarchy are willing to let Neymar leave during the summer transfer window.

Paris Saint Germain have yet to achieve their main goal this season, winning the UEFA Champions League. Following Karim Benzema’s 17-minute hat-trick, the French side withdrew early from the Champions League for the second time in three years.

Even though Les Rouge et Bleu have spent a lot of time and money on this tournament, it seems like a significant step down after reaching the final and semi-finals in successive seasons. Wealthy Qatari landlords have pumped out an incredible sum of about 1.5 billion euros since the takeover in 2011, bringing in the biggest stars in the world to finally get their hands on the crown of European club champions.

Despite their domination in Ligue 1 and their seven consecutive French championships, coach Mauricio Pochettino will not be assessed on his national record at the end of the season. As a result, the French media are also reporting a sensational development of events, as Qatari owners may be forced to make drastic moves.

PSG-Neymar: Is the end near?

French journalist Romain Molina reports that the club have decided to get rid of Neymar in summer. He’s the freelance journalist who usually delves into the problems of the Parisian side and reveals details that were meant to be kept secret.

If it is to be believed, the PSG hierarchy is unhappy with the Brazilian and wants to sell it at the end of the season. Apparently, the 30-year-old striker has did not live up to expectationseven though he has been at the club for almost five years now.

PSG are ready to sell the left-winger below market value despite spending a record €222m. He still holds the record for most expensive transfer of all time in history. The French giants reportedly wanted to get rid of the Brazil international as soon as possible despite the fact that his contract was due to expire in June 2025.

Andrej Kramaric extends his contract with Hoffenheim until 2025