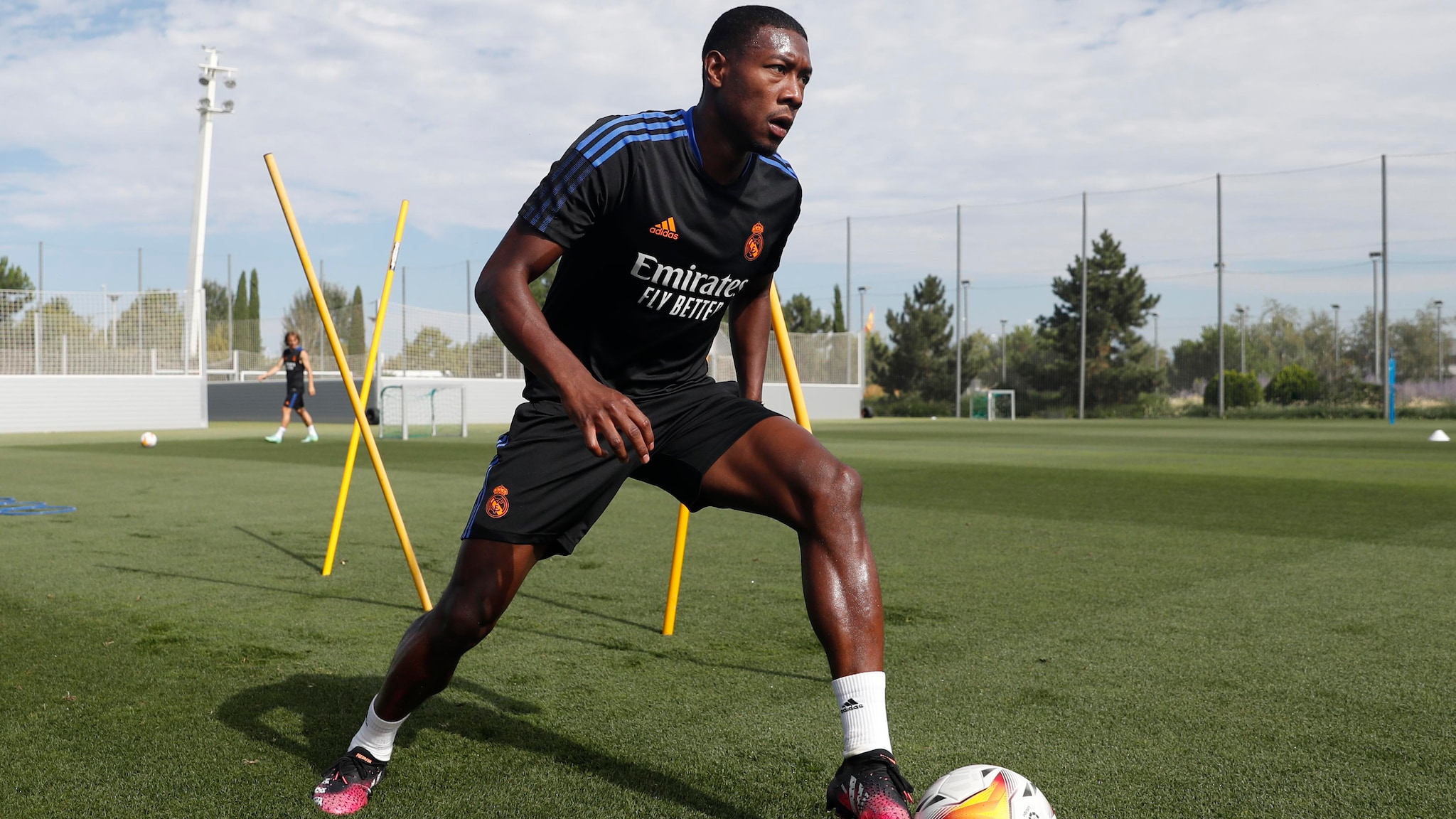 The summer transfer window ends on August 31 in most countries and the numbers of the 32 UEFA Champions League contenders must be handed over two days later: we explain the rules to you.

The explanation below is indicative and is a simplified version of the rules contained in the official competition rules.

When do clubs submit their rosters?

Each club must submit two lists of players, including details such as shirt number, date of birth and nationality. List A must be submitted to the association concerned for verification, validation and transmission to UEFA by Thursday 2 September at midnight CET. The same process applies to List B (more details below), which must be submitted no later than 24:00 CET the day before each match.

When does the transfer window close?

The exceptions to date are Portugal (September 22), Russia (September 7), Turkey (September 8) and Ukraine (September 3). transfers will not be eligible for the group stage.

Can clubs include players fielded in qualifying for the UEFA Champions League or in any of the other men’s club competitions?

The six teams that qualify for the play-offs do not have to use the same team in the group stage. Indeed, after each qualifying round, clubs are allowed to submit a brand new team.

No club may have more than 25 players on List A during the season, at least two of whom must be goalkeepers.

There are two categories:

1. Club-trained players – players registered in the books of a club for three years, aged 15 to 21.

2. Association-trained players – players who were on the books of another club in the same association for three years between the ages of 15 and 21. No club can have more than four players trained by the association among its eight â€œlocalâ€ candidates on list A.

A player may be entered on List B if he was born on or after 1 January 2000 and has been authorized to play for the club concerned for an uninterrupted period of two years since his 15th birthday when he was registered with UEFA, or a total of three consecutive years with a maximum of one loan period to a club of the same association for a period not exceeding one year. Players aged 16 can be submitted if they have been a member of the club for two years without interruption.

Clubs have the right to enter an unlimited number of players on List B during the season, but the list must be submitted no later than 24:00 CET the day before a match.

Yes … if they qualify for the knockout stage. Before the round of 16 on February 2 at midnight CET, clubs can register a maximum of three new players.

Some or all of the players in the above quota of three may have been fielded for another club in the qualifying phase, play-offs or group stage of the UEFA Champions League, UEFA Europa League or the UEFA Europa Conference League.

The overall limit of 25 players on List A remains, however, as does the quota of eight locally trained players.

Not necessarily. If a club cannot rely on the services of at least two List A goalkeepers due to injury or illness of long duration (i.e. lasting 30 days), a club can replace it temporarily at any time of the season.